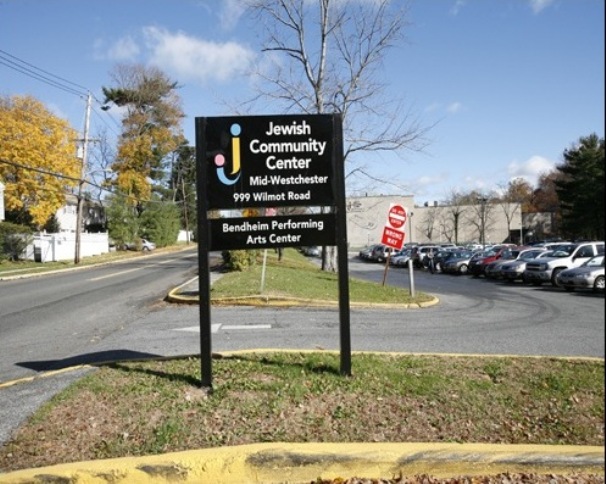 Investigators canvassed the JCC of Mid-Westchester in Scarsdale after police said it received a robocall bomb threat around 10:30 a.m., CBS2’s Ali Bauman reported.

The all-clear was given just before 1 p.m.

Several other centers across the country were also evacuated including in Cherry Hill, New Jersey; York and Harrisburg, Pennsylvania; Davies, Florida; and Asheville, North Carolina.

Gov. Andrew Cuomo said JCCs in Tarrytown, Staten Island, New Rochelle and Plainview also received threats on Monday, but it is unclear if they were ordered to evacuate. Read more at CBS NEW YORK.