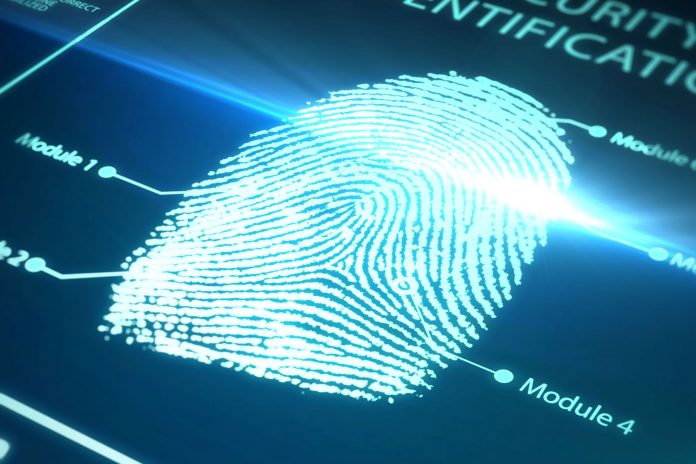 Add Orlando to the list of jurisdictions plagued by potential misdeeds in the crime lab.

A fingerprint examiner for the Orange County, Florida, Sheriff’s Office, who worked more than 2,600 cases dating to 2001, has been removed from duty for reasons that aren’t totally clear. After prosecutors discovered that he was no longer working fingerprints, they also found that he’d been removed five months earlier and that the sheriff’s office hadn’t notified them.

The possible problems in Orlando join a growing number of forensic lab problems being exposed nationwide, including: faulty DNA testing at a crime lab in Austin, Texas; the dual drug lab scandals created by two miscreant analysts involving perhaps 50,000 cases at separate testing facilities in Massachusetts; allegations of slanting evidence at the Ohio Bureau of Criminal Investigation; misconduct by a drug tester at the Oregon crime lab; nearly 15,000 faked drug tests at the New Jersey crime lab; more drug theft from the police-run crime lab in San Francisco; and the FBI’s admission in 2015 that its hair examiners gave flawed testimony in 95 percent of their cases before 2000.

Marco Palacio has worked in the Orange County Sheriff’s Office since 1998 as a civilian fingerprint analyst and latent print examiner, and handled prints in high-profile cases such as that of Casey Anthony, accused and acquitted of killing her 2-year-old daughter, and a man on Florida’s death row for murdering a witness against him.

Earlier this month, according to records obtained by the Orlando Sentinel, prosecutors asked Palacio to come to the courthouse for the routine fingerprinting of a suspect. Palacio apparently told the prosecutors he was no longer allowed to do that, and that other sheriff’s print examiners were revisiting all of Palacio’s active cases.

When prosecutors asked how long Palacio had been suspended from fingerprint work, they were told “since October,” the Sentinel found. Palacio has been “reassigned to clerical duty” until the investigation is concluded, Capt. Angelo Nieves told The Post.

But why was he taken off fingerprint analysis in the first place, and why didn’t the sheriff’s office tell anyone there was a problem? Nieves declined to discuss why there was no notice from the sheriff’s office, and would say only that “the investigation encompasses work performance issues.”

When the state’s attorney’s office found out that there might be a problem with Palacio, they contacted the sheriff’s office, and then sent out a letter to all the defense lawyers involved in the 2,640 cases with Palacio, of which 130 are still active, state’s attorney spokeswoman Eryka Washington told The Post. The letter to the defense lawyers didn’t provide much detail about the problem with Palacio, saying only that “the performance issues of Marco Palacio consisted of clerical errors, failure to identify prints of value and the mislabeling of print cards.” Washington declined to elaborate.

Robert Wesley, the public defender for Orange County, said he also didn’t know exactly why Palacio was pulled off fingerprinting. He issued a news release seeking the public’s help in finding “citizens whose rights may have been violated as a result of questionable evidence in criminal cases.” He told The Post that his office is digging back through about 2,000 cases, and the remaining 640 cases were handled by private attorneys.

Washington said the prosecutor’s office had fulfilled its obligation by notifying the defense bar that there might be a problem with Palacio’s cases, but it was not going to review the cases further. So, Wesley said, “it falls on us to be the custodian of justice. I like the prosecutor, but I think I’ll trust my staff to determine if there’s any wrongdoing. We’ll do the due diligence.” Wesley also said it was “troubling” that the undisclosed problem wasn’t revealed for five months, but “we’ll play the ball where it lays.”

Washington noted that just because Palacio was listed in 2,640 cases doesn’t mean he was involved in all of them. He could have been a backup examiner or expert witness who was never called in cases where defendants pleaded guilty, or his evidence may not have been used in a case. She said the earliest case the prosecutors have records for showing Palacio’s involvement was 2001. Wesley said his office would hire an outside expert to do independent evaluations in cases where Palacio’s fingerprint analysis was relevant to the outcome.

Palacio was apparently well known in the public defender’s office for his certainty in his work, and Wesley produced the audio of a 2013 pretrial deposition of Palacio by an assistant public defender. The audio shows that Palacio said in a burglary case, “Almost 15 years of working with fingerprints, I would say I have not gotten anything wrong yet. Everything I do, I compare many times before I submit it. My findings will check out. I have not gotten any mistakes . . . ”

The defender asked: “So you are saying you have never made a mistake in 15 years?”

Palacio was also asked what oversight or verification was used on analyzing fingerprints. “When we have a beautiful print,” he said, “with 25 points or more, we don’t bother with the verification process.”

Wesley cited a Bible verse from Proverbs: “‘Pride goes before destruction, and a haughty spirit before stumbling.’ Unfortunately, that stumbling could have resulted in unfair convictions for our clients.” He said it would take about a half-dozen of his staff months to review the cases. “The county’s lack of oversight on Palacio’s work will take significant resources from our office that should be used for active cases,” Wesley said. “We hope better controls are put into place to prevent this from happening again.”