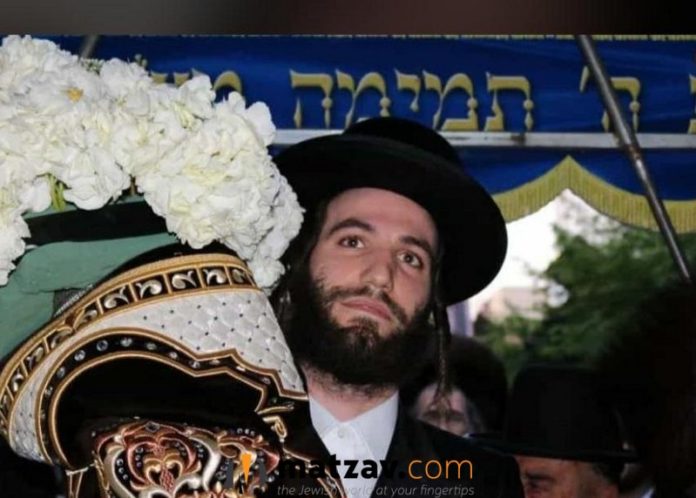 [Original report below.] Update, 10:40 PM ET:It is with great sadness that Matzav.com confirms the passing of two Yidden in today’s terror shooting in Jersey City. They are 33-year-old Mrs. Leah Mindel Ferentz z”l of Jersey City, wife of Reb Moshe Dovid Ferentz, and a daughter of Reb Binyomin Hersh Greenfeld, and habochur Moshe Hersh Deutch z”l (picture above), 24, of Williamsburg, son of Reb Shalom Deutch and a cousin of Mrs. Ferenz.

Mrs. Ferenz worked in the supermarket where the attack took place.

Update, 9:28 PM ET: Mayor Steven Furlop of Jersey City tweeted tonight that the shooting incident today may have been a targeted attack.

“Based on our initial investigation (which is ongoing),” Furlop wrote, “we now believe the active shooters targeted the location they attacked.”

“Due to an excess of caution the community may see additional police resources in the days/weeks ahead. We have no indication the are any further threats.”

Original Updated Story: Several people, including at least one officer, were killed in Jersey City, N.J., this afternoon after two people opened fire around a frum convenience store, officials said, touching off a firefight involving dozens of law enforcement officers that made the residential area take on the feel of a war zone.

One police officer was shot and died in the hospital. Another five people – including two shooters – and three civilians – were killed inside the store. A third shooter is said to be in custody.

Misaskim and Chesed Shel Emes are at the scene.

An eyewitness confirmed that two of the civilians killed are members of the local Chassidic community, but no official confirmations have been made. Several false reports have been refuted.

The incident began at the aforementioned cemetery, where an undercover police officer—since identified as Detective Joseph Seals, a married father of five—was shot and later declared dead. The two shooters then ran into the grocery, spraying bullets at random, and after a multi-hour standoff were killed by the police in the store.

One Chassidic Jew was evacuated to an area hospital with multiple gunshot wounds and is recovering in good condition. All are asked to daven for the recovery of Chaim ben Leah.

Chabad.org reports that Rabbi Moshe Schapiro, co-director of Chabad of Hoboken and Jersey City, was with the injured at the hospital along with other community members. The wounded individual had slipped out the back door of the store when the shooting began and was struck multiple times.

Chabad.org reports that the JC store is located next door to a small, yet visible, shul, said Rabbi Shmuel Levitin, who directs Chabad Young Professionals of Hoboken and Jersey City with his wife Esta, and frequents the store. The store owner had left his shop moments before the shooting began to daven Mincha at the shul and was unable to return to the shop which his wife was tending to.

“I was standing by the salad bar in the grocery and I heard three shots, bullets shattered the glass of the grocery,” shared one eyewitness via WhatsApp. “Suddenly I saw two people come in, with long black raincoats and long guns. They tried to point the gun at me, I pushed it away and ran away.”

Above the shul is a Chassidic school with 40 children, who were sheltered in place throughout the saga.

Sacred Heart School, a Catholic elementary school across from the scene of the shooting, was also placed on lockdown, a worker at the school said.

In recent years, approximately 100 Chassidic families, priced out of Williamsburg and other Brooklyn neighborhoods, have relocated to Jersey City. Its proximity to Manhattan has also attracted young Jews.

For more than an hour, loud exchanges of gunfire rang out in the city’s Greenville neighborhood. Helicopters circled overhead as police officers swarmed the streets. They aimed handguns and long guns in every direction as they traveled down the street in formations, knocking on doors and ushering residents and business owners to safety.

Gov. Philip D. Murphy said in a statement: “Our thoughts and prayers are with the men and women of the Jersey City Police Department, especially with the officers shot during this standoff, and with the residents and schoolchildren currently under lockdown.”

Multiple law enforcement agencies responded to the scene, including the F.B.I. and the Bureau of Alcohol, Tobacco, Firearms and Explosives.

New Jersey Transit said it was suspending bus service and Hudson-Bergen Light Rail service as officers continued to respond. Twelve public schools in the vicinity of the shooting were shut down and on lockdown, according to the superintendent of Jersey City Public Schools, Frank Walker.

New Jersey Attorney General Gurbir Grewal said in a statement, “The situation in Jersey City remains fluid and we are working closely with our local, county, state, and federal partners to ensure the safety of everyone involved. Please keep the officers of the Jersey City Police Department in your thoughts and prayers as they work to resolve the situation. We remain, as always, extraordinarily grateful for their service and their sacrifice.” 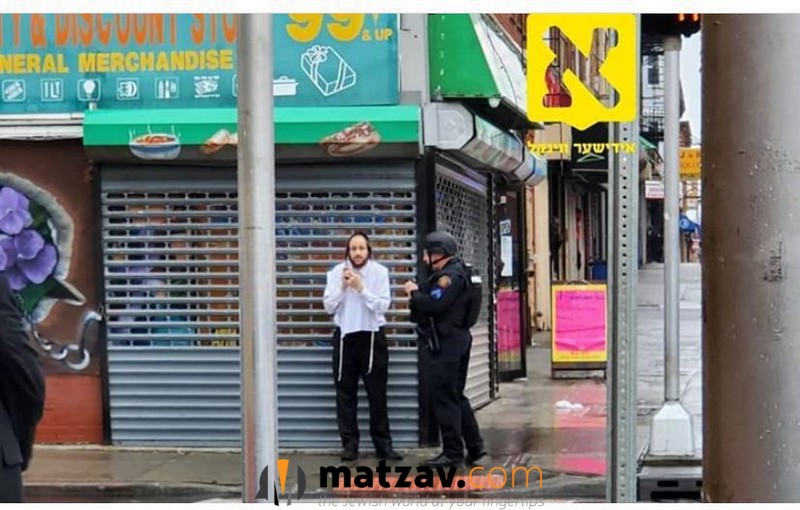 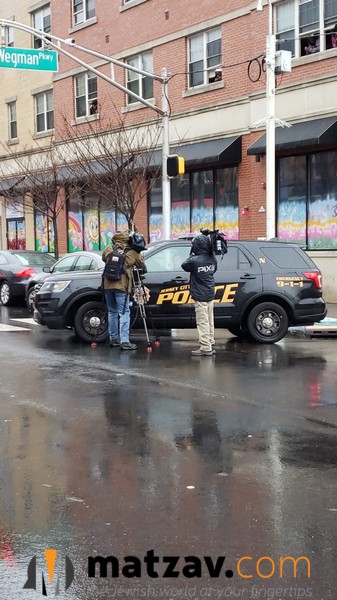 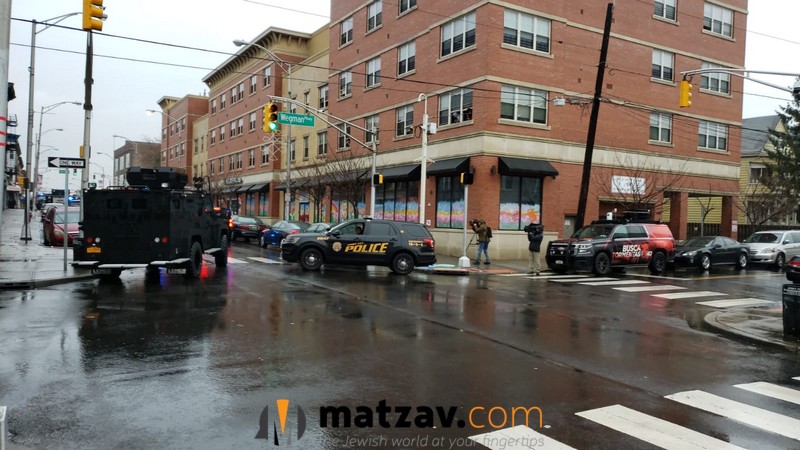 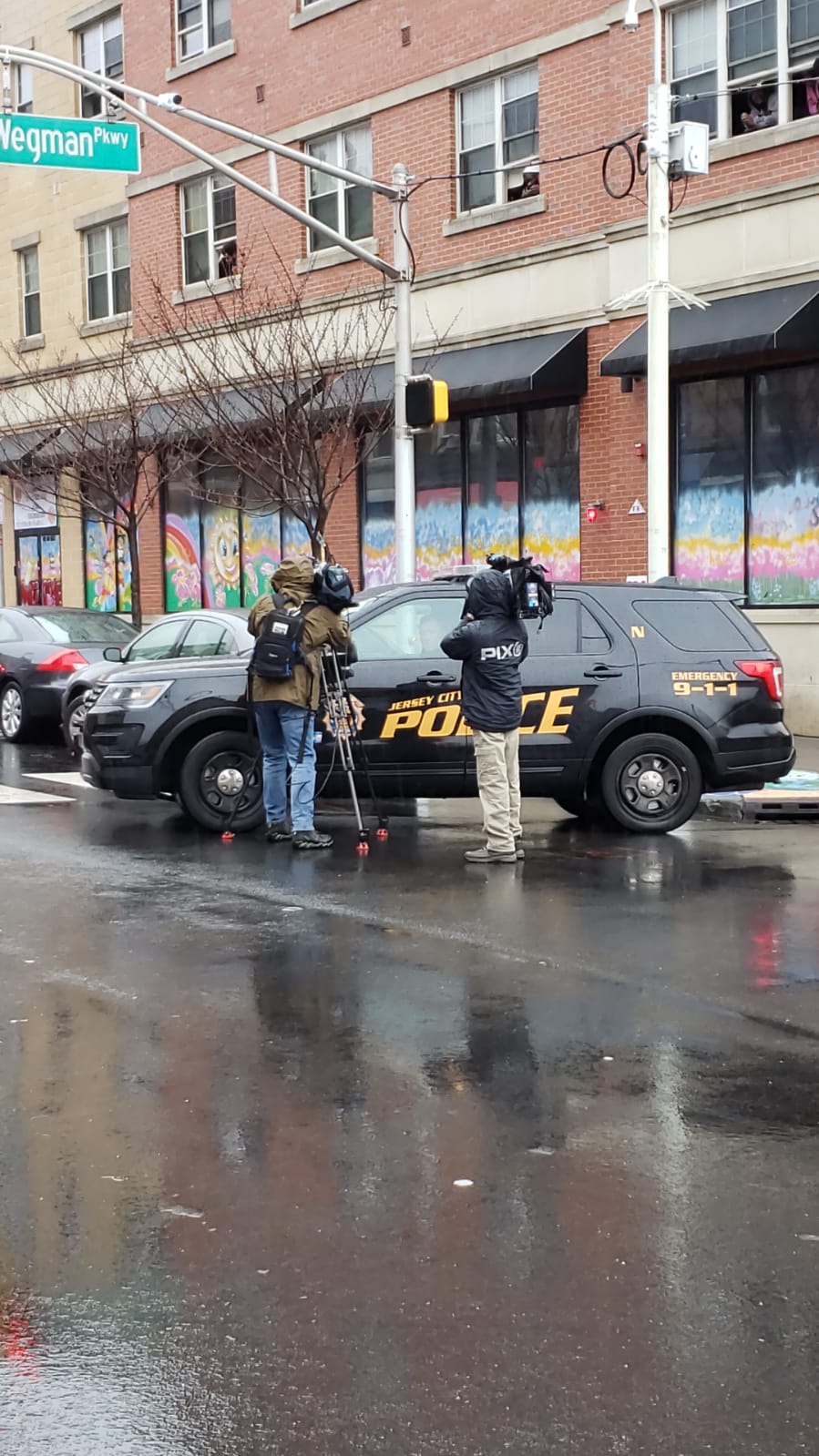 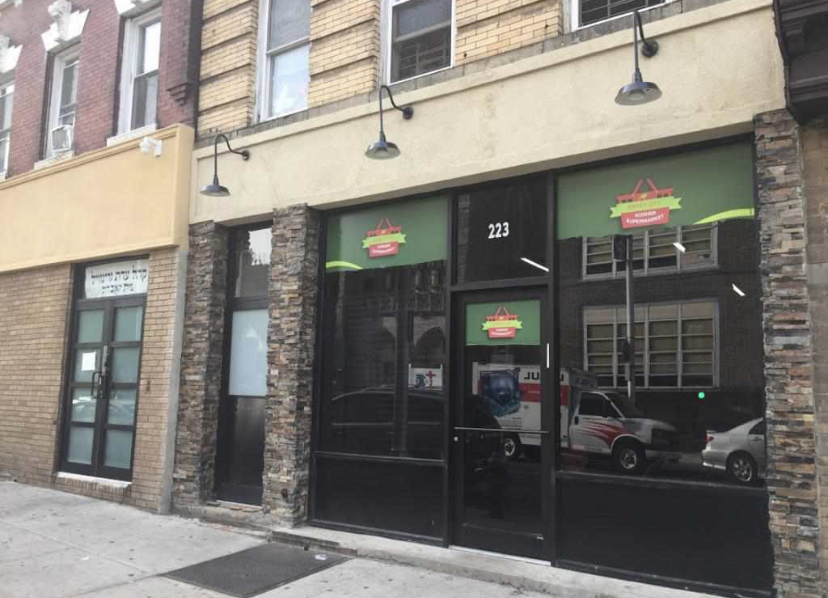 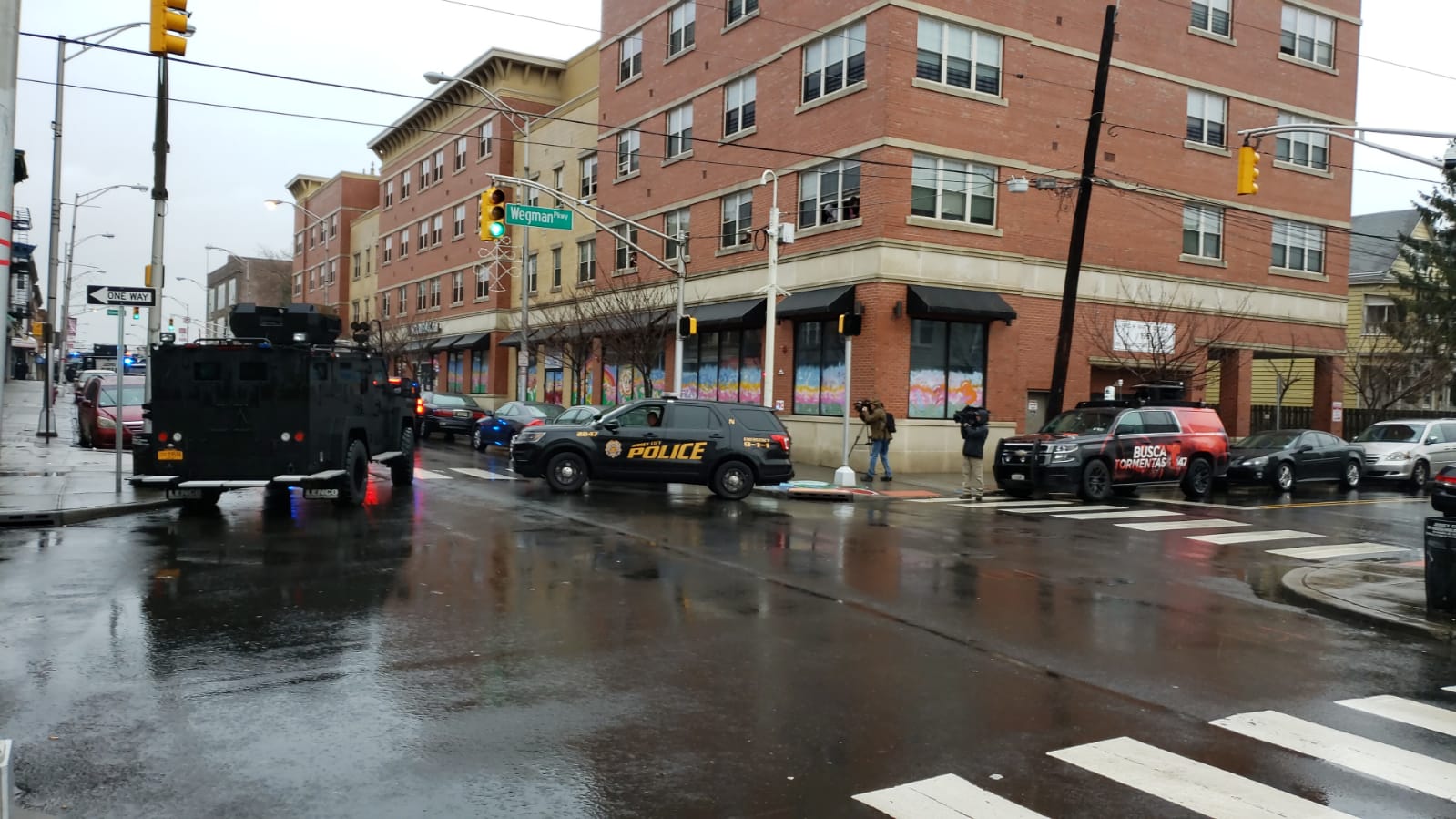 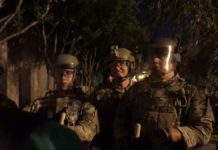 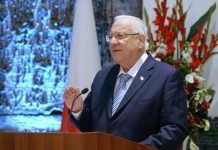