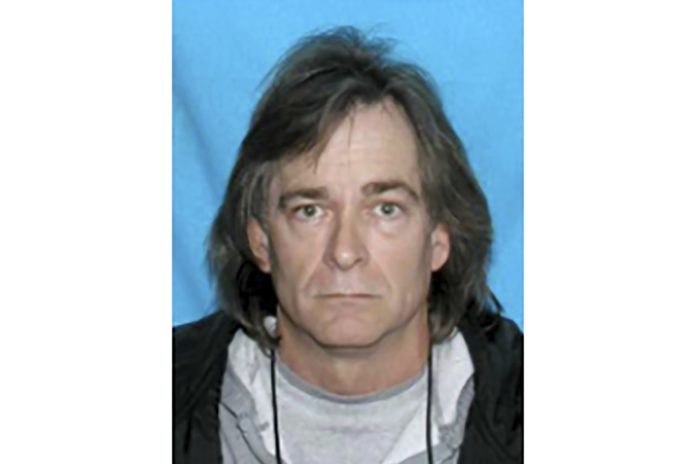 A female acquaitance of the suspected Nashville bomber reportedly warned police last year that he was making explosives.

Documents obtained by The Tennessean revealed that officers visited the home of Anthony Q. Warner over a year ago after his girlfriend warned that he was making bombs in his recreational vehicle.

Authorities confirmed on Sunday that Warner was the suspect in the RV explosion that rocked downtown Nashville on Christmas morning. The Tennessean reported at the time that authorities identified him through DNA found at the scene.