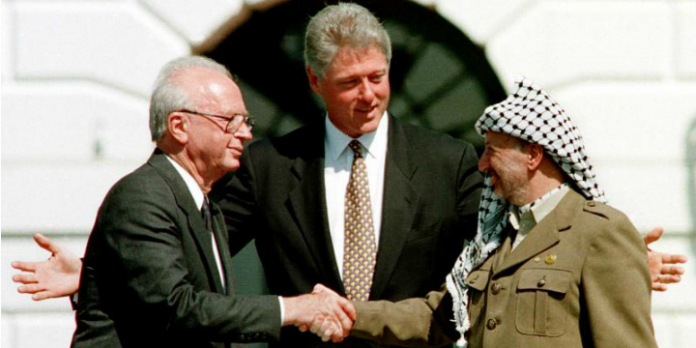 Israeli Prime Minister Benjamin Netanyahu hailed his predecessor Yitzchak Rabin as a “Zionist patriot of the first rank” in a special Knesset session on Sunday marking the leader’s 1995 assassination.

His comments came soon after Rabin’s granddaughter issued a ferocious condemnation of the Israeli right at a ceremony marking the 23rd anniversary of the tragic event.

According to Israel’s Channel 2, at the official commemoration of Rabin’s death on Mount Herzl, his granddaughter Noa Rothman said, “Many of the officials in this country participate in fanning the flames of the bonfire of incitement.”

Speaking of the current situation in Israel, Rothman asserted, “Criticism of Israel is considered treason. If you don’t stop the march of incitement and the deepening of the divisions between us and the inflammatory rhetoric, there will be another spilling of blood here. For my grandfather, it is already too late.”

She also asserted that an official in Netanyahu’s office had published a social media post with a picture of Rabin’s 1993 handshake with Yasser Arafat in the White House under the headline “traitor.”

Denying he ever encouraged the idea that Rabin was a traitor, Netanyahu remarked, “It never happened. This, to my sorrow, is an example of the fact that sometimes, alongside the dialogue on moderation and fighting incitement, they say things that are hurtful and baseless. Not only about me, but about an entire public, that have no basis in reality.”

“I said he was mistaken, not a traitor,” Netanyahu said at the Knesset session. “Rabin was not a traitor, he was a Zionist patriot of the first rank.”

He continued, “The anniversary of the assassination in memory of Rabin is an important and emotional event, and one must speak the truth — also a charged one.”

Netanyahu took the opportunity to hit his political opponents on the issue, saying of opposition leader Tzipi Livni, “I would expect her to condemn anyone who calls me a traitor, anyone who just recently said, ‘Netanyahu betrays the people he is supposed to serve,’” a reference to a recent statement by former prime minister Ehud Barak.

There has been bad blood between the Rabin family and Netanyahu since the 1990s, when the ferocious public debate over the Oslo Accords resulted in members of the extreme right accusing Rabin of treason. The Rabin family believes Netanyahu did not do enough to curb this incitement in the period preceding Rabin’s murder by a right-wing fanatic. 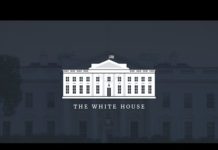