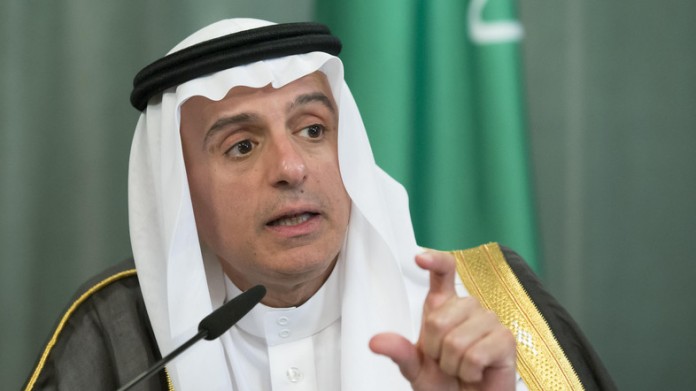 Saudi Foreign Minister Adel al-Jubeir insisted on Sunday that the kingdom did not know where the body of slain journalist Jamal Khashoggi was, AFP reported.

Speaking in an interview on Fox News, Jubeir said the Saudi leadership initially believed Khashoggi had left its diplomatic mission in Istanbul, where he was last seen on October 2.

But following “reports we were getting from Turkey,” Saudi authorities began an investigation, which discovered “he was killed in the consulate”, added Jubeir.

“We don’t know, in terms of details, how. We don’t know where the body is,” the Saudi minister insisted, adding that the Saudi public prosecutor had ordered the detention of 18 individuals, “the first step in a long journey.”

He termed the killing a “tremendous mistake” but one which the US-Saudi relationship would eventually overcome. 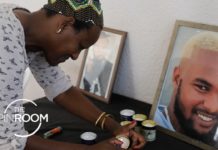