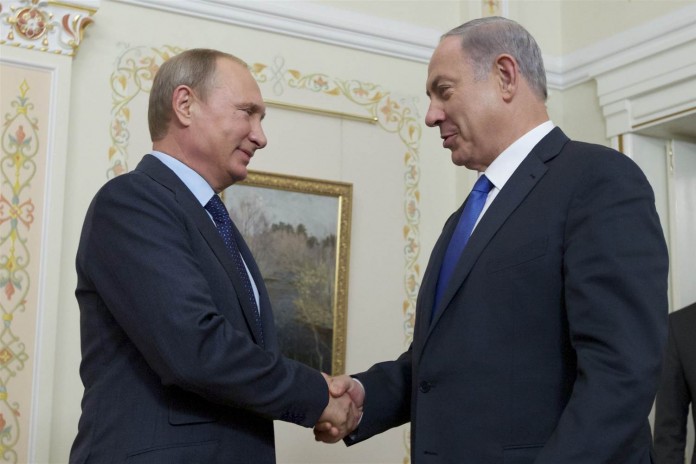 Additionally, Netanyahu participated in a ribbon-cutting ceremony for the “Open a Door to Israel” exhibit at Moscow’s Manege exhibition hall. The exhibit showcases groundbreaking Israeli technology.

“We certainly feel at home,” Netanyahu said. “Israel’s doors are open to Russia and Russia’s doors are open to Israel. We are marking 25 years since the resumption of relations between us, and not only in culture and technology, but in so many other fields as well. All of these things are being shown here in this innovative exhibit.”