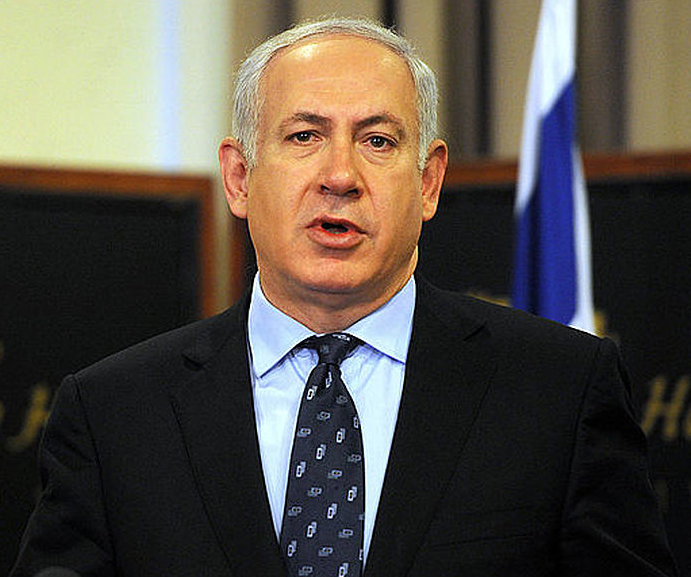 “If you really want to help launch peace, then help us launch direct negotiations with [Palestinian Authority President] Mahmoud Abbas,” Netanyahu told Valls, who is on a three-day Middle East trip.

“I’m ready to clear my schedule and fly to Paris tomorrow. Well, I think tomorrow we’re expanding the government, but the day after tomorrow,” he added.

The French government originally proposed holding a summit of about 20 international leaders to discuss the Israeli-Palestinian conflict in Paris on May 30. The summit, which was postponed to June 3, aims to unveil a new French peace initiative and plan for a larger summit in the fall.

While Abbas has welcomed the French initiative, Netanyahu has opposed the meeting, which does not include Israeli or Palestinian representatives.

“The Palestinian leadership doesn’t see the French initiative as an inducement to compromise, but rather as a way to avoid it. In fact, the Palestinian prime minister, [Rami] Hamdallah, let slip the other day his hope for an imposed timetable, rather than a negotiated peace,” Netanyahu said.