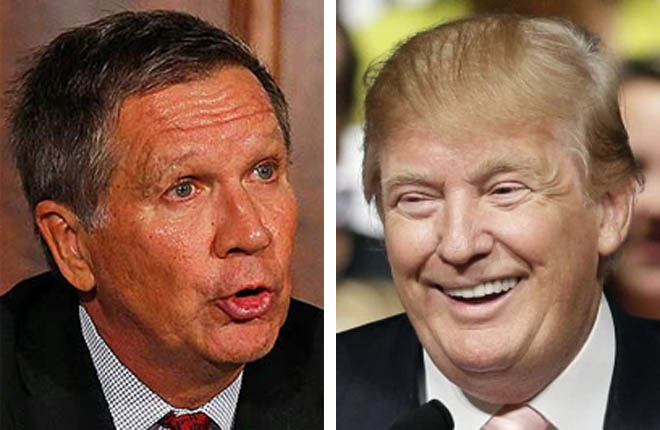 Former Ohio Gov. John Kasich (R) on Tuesday said that the Republican Party is “in a coma” because of a “willingness to only absorb that that supports what you currently think.”

“I think members of the Republican Party are in a coma right now, is what I think. And at some point they’ll wake up and say, ‘What’s happened?’ ” Kasich said in a piece published by The Washington Post on Tuesday. “And then we’re going to tell them, and they’re going to go, ‘Really?’ ”

Kasich, who is a frequent critic of President Trump, said the GOP is “stumbling around” as a result of “no new really exciting ideas … for a number of years.”