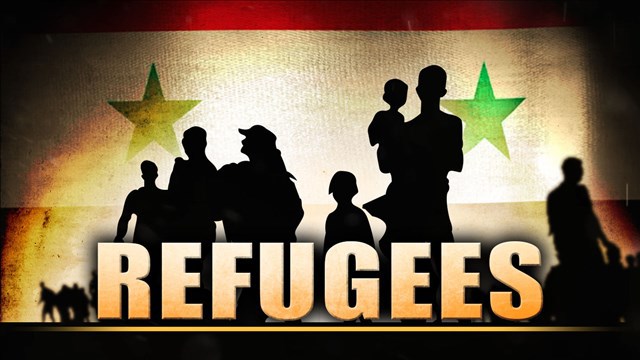 Refugee registration bills are being proposed in New York state and South Carolina, which would hold spouses of individuals accused of committing terrorist attacks, liable.

Senator Kevin Bryant, who is one of the sponsors of the South Carolina legislation, said the bill would entail a registration of all refugees, liability imposed for any sponsors of refugees from countries like Iran, Sudan and Syria, and a prohibition of the state spending money on refugees and their family members.

State Senator Terrence Murphy of New York introduced the other bill which would require registration and monitoring of their activities for a year or until they become permanent residents. Read more at ABC News.