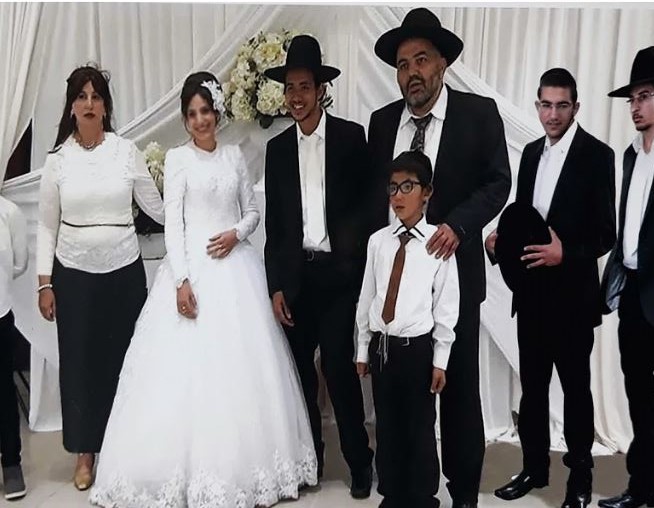 “Hello, I’m Shlomo, and this is the story of how my kallah and I went from young newly married couple to parents of 4, overnight.”

Thus begins the heart wrenching testimonial of 23-year-old Shlomo Azoulai, a Jerusalem resident. Daniel and his four younger siblings were raised single highhandedly by mother Sigalit Azoulai a”h, a young single mother who bravely faced many challenges in her life, the last of which was cancer.

Sigalit heroically managed to juggle her exhausting treatments with marrying off her eldest, and raising her younger children. The family struggled but did not reach its breaking point until last month when, after a tragic turn of events, Sigalit suffered a stroke and passed away due to complications.

Following Sigalit’s passing, the four younger Azoulai siblings were left without a home. Newly married Shlomo and his wife took them in and became their new caretakers, despite living in a single room apartment. The boys sleep on the floor, and sometimes, the porch.

With the new school year approaching, Shlomo has a weighty challenge before him: With no resources to pay for his brothers’ tuition, school clothing and supplies, or the expenses that come with raising a family in general, he is now publicly asking for help. A tzedaka fund has been opened in Sigalit’s memory, with the hope of raising enough to allow Shlomo to rent an apartment with a bedroom for his brothers, and cover their basic expenses.

Continuing the legacy of his mother, Shlomo has bravely taken on the challenge of raising his siblings with love and care. This is what life has dealt him. At this stage, he can only hope that strangers will unite to help him carry the burden. 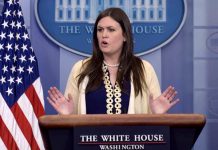 Sarah Sanders To Publish Book Ahead Of 2020 Election 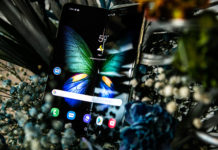 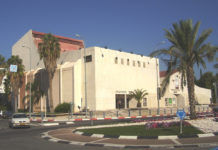 Eretz Chemdah: An Inside View