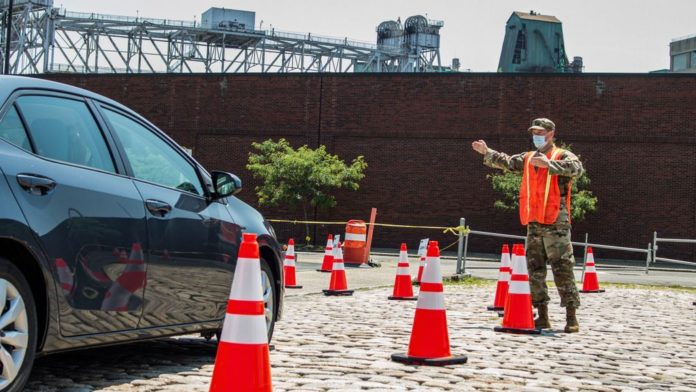 During a Monday virtual news conference, Cuomo, a Democrat, said he offered assistance to local election boards after the June 23 primaries revealed issues with in-person voting.

“We said to them, ‘Learn from that experience, tell us what you need,’” he said, according to the New York Post. “We can use National Guard personnel to help.”

The news is in contrast to Cuomo’s reluctance to the Guard to address riots that erupted during protests over the death of George Floyd, a Black man who died May 25 while in Minneapolis police custody.