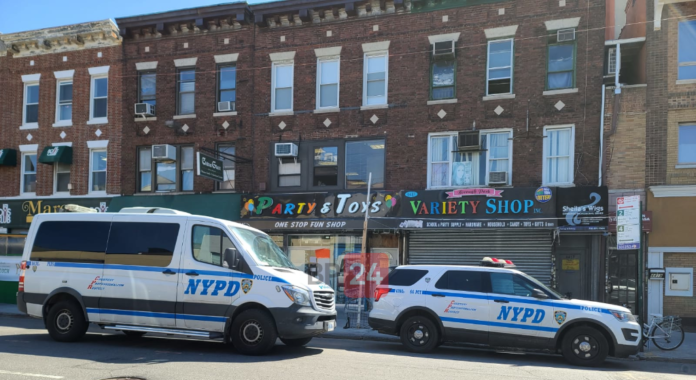 The New York Police Department rolled out a “game truck” this month in an effort to connect with youth, particularly in low-income neighborhoods, where community relations with law enforcement have been strained thanks to generations of mistrust.

“This right here is going to be the game changer this summer,” Jeffrey Maddrey, the chief of community affairs for the department, said in a video introducing the vehicle. “We’re coming out to your block, [and] we’re coming out to your neighborhood. … Making sure our young people have a safe summer, a safe space, and just know that the NYPD is here to support them.”

The “game truck” is outfitted with an assortment of video game consoles — including Nintendo Switches, PS5s and Xbox Series S — with the goal of connecting young New Yorkers with officers over video games. The exterior of the truck is painted with various Marvel characters and the words “NYPD Game Truck” in large block letters. The contents of the truck come thanks to a “generous donation” from the New York City Police Foundation, a nonprofit organization that provides resources to the NYPD, according to Maddrey.