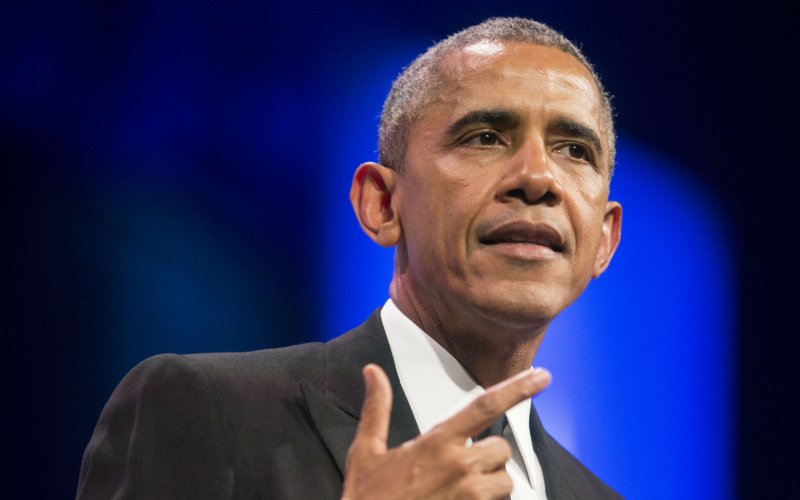 President Barack Obama rebuked Republican senators for threatening to block him from nominating a successor for the late Supreme Court Justice Antonin Scalia on Tuesday.

The president said he had a constitutional duty to select a new justice in the wake of Scalia’s death on Shabbos, and that Republican senators also had an obligation to “do their job” to move the process forward.

“The Constitution is pretty clear about what is supposed to happen now,” Obama, a former constitutional law professor, said at a press conference at the end of the two-day summit with Southeast Asian leaders.