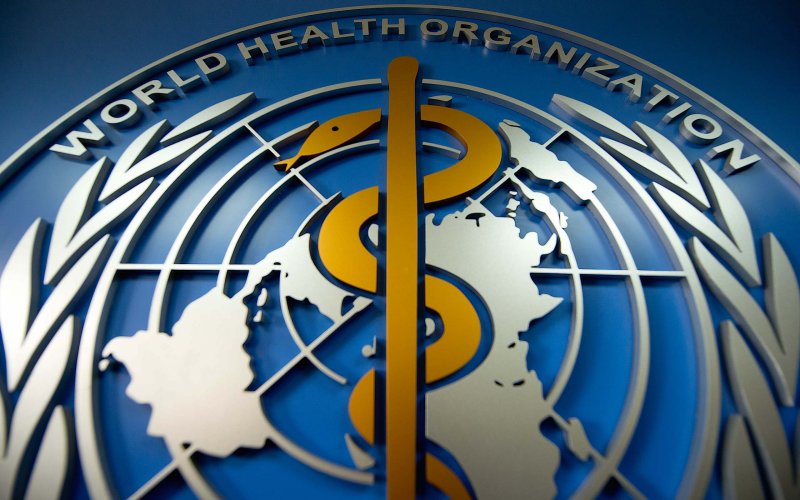 The World Health Organization passed a resolution accusing Israel of perpetuating a health crisis in the Palestinian territories.

“The World Health Organization has, yet again, demonstrated the pervasive double standards within the United Nations which single out Israel for condemnation while absolving the Palestinian authorities of any wrongdoing or responsibility in the territories under their control,” said World Jewish Congress president Ronald S. Lauder.

“As in the U.N. General Assembly, the Human Rights Council, the Commission on the Status of Women and other bodies, the World Health Organization has debated only one country-specific resolution at this session, despite scores of conflicted regions where the deterioration of health continues to pose an alarming and pressing threat.

“This resolution, which in its very essence is deeply flawed, does not once mention Hamas or its responsibility for the health crisis in the Gaza Strip and barely mentions the role that the Palestinian Authority plays in caring for its residents, placing the blame disproportionately on Israel,” continued Lauder. “It also turns a blind eye to the corruption that abounds within the Palestinian leadership, and the misuse of funds that could and should be devoted to health care and are instead used to reward terrorists for murdering and maiming Israelis.”