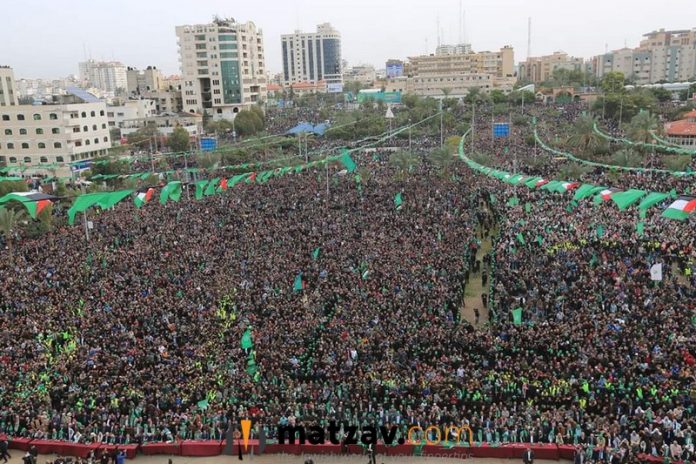 The broadcast referred to a statement issued earlier following a PLO-Fatah meeting, which included such language as “working to establish a united national front for popular resistance resulting in a comprehensive intifada.”

The host specifically asked whether the intifada in question was supposed to be a peaceful, non-violent one, to which Wasel Abu Yusuf responded with a categorical “no.”