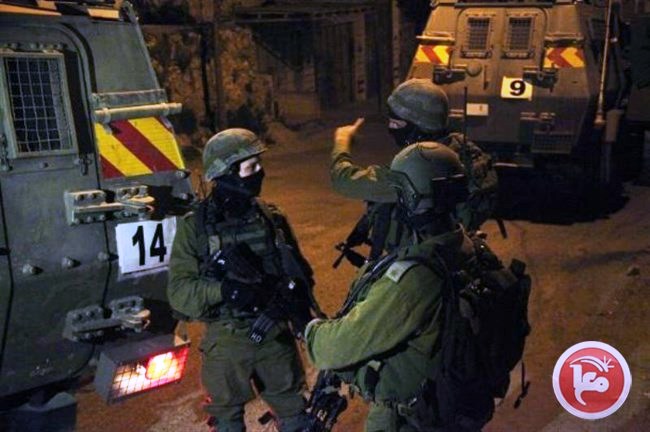 The Palestinian Healthcare Ministry announced Monday that a young Palestinian was killed by IDF fire in a clash near Chevron.

Palestinian medical sources identified the man as 22-year-old Omar al-Badawi, who was hit in the chest with live fire before being taken to Ahali hospital in the nearby city of Hebron, where he was pronounced dead.

The clashes reportedly broke out after Palestinians threw rocks at an IDF post at the entrance to the refugee camp on the 15th anniversary of the death of Yassir Arafat.