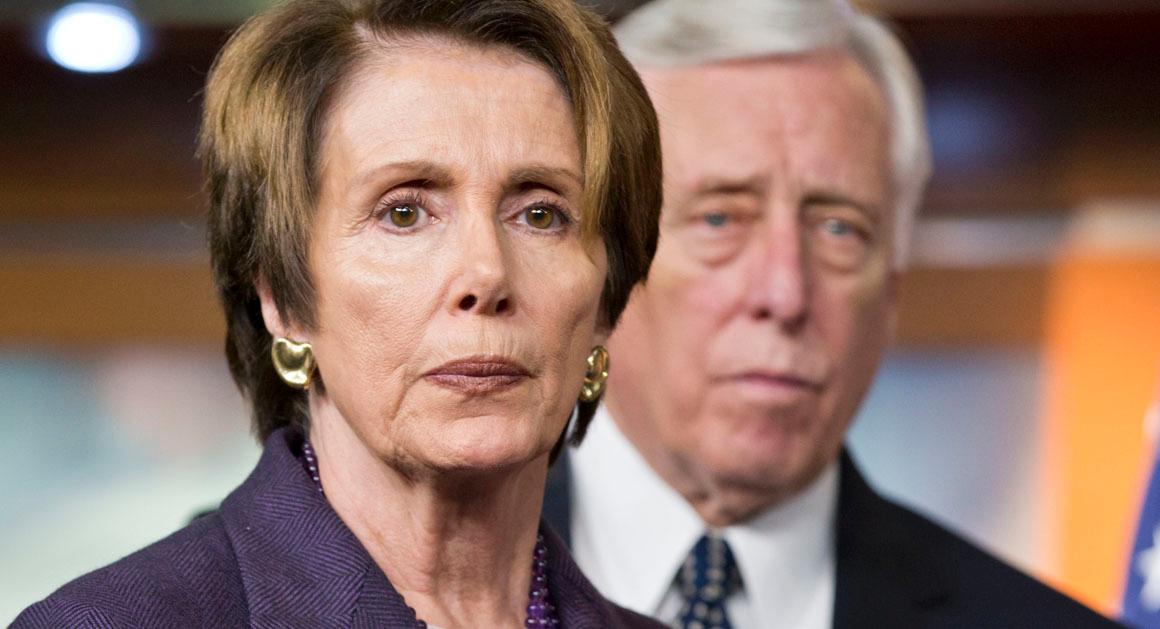 “I’m a voter in California and I have voted for Hillary Clinton for president of the United States and proud to endorse her for that position,” House Minority Leader Nancy Pelosi said on ABC’s Good Morning America.

Pelosi said it would be “fabulous” to have two women on the Democratic ticket, when asked about Sen. Elizabeth Warren as a potential vice-presidential choice. “I hasten to say that it’s not over ’til it’s over. Californians haven’t voted, nor have others in five states.”

She added, “We’ve had two men over and over again for hundreds of years. I think that two women, whoever they may be, that would be fabulous as well, but Hillary Clinton will choose the person that she feels most comfortable with.” Read more at Politico. 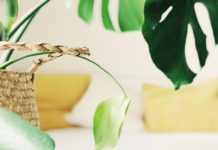 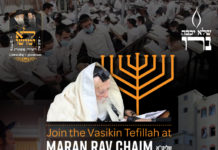