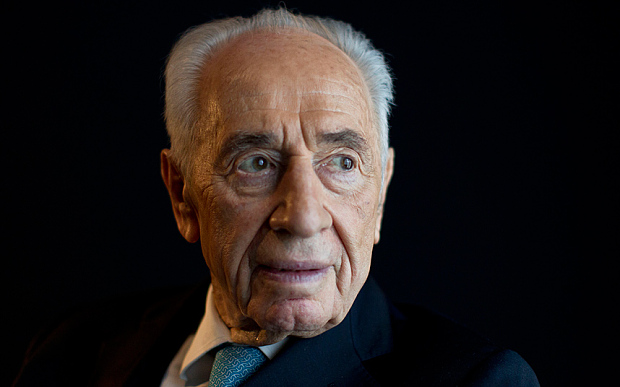 Former Israeli President Shimon Peres was rushed to Sheba Medical Center this evening after informing his doctor that he was feeling weak.  Two CT scans showed brain hemorrhage. The physicians decided to sedate Peres and put him on a respirator.

Peres, who is 93, received a pacemaker just one week ago and is in serious condition.

MK Aryeh Deri wrote on Twitter, “I pray for the recovery of Shimon, son of Sarah, the former president and prime minister of Israel.”