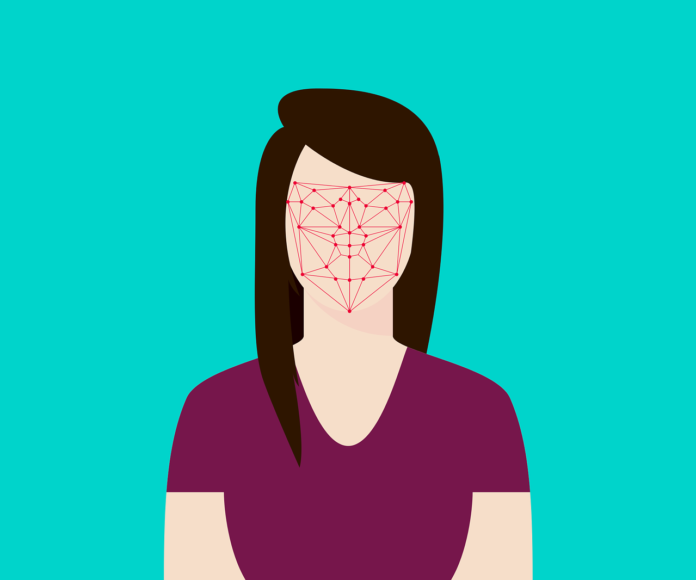 Portland on Wednesday voted in favor of the first-ever ban in the United States on private entities, such as restaurants and retail stores, from using facial recognition technology in public places in the city.