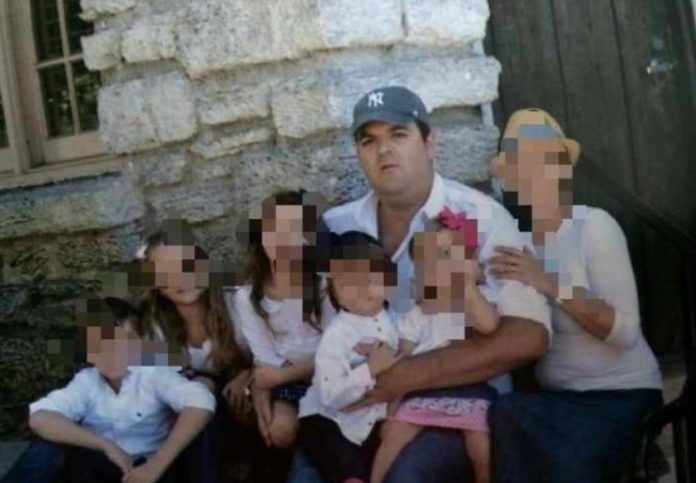 Today, President Donald Trump commuted the prison sentence of Ronen Nachmani, an action strongly supported by many notable leaders from across the political spectrum, like Representatives Hakeem Jeffries and Mark Meadows.

Nachmani is a non-violent, first-time offender with no criminal history. He has five young children at home and his wife is suffering from terminal cancer. These extenuating circumstances underscored the urgency of his request for clemency.