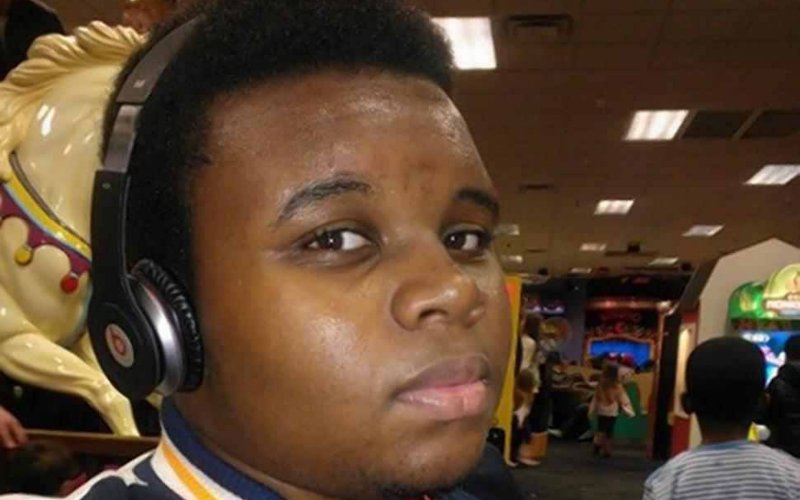 St. Louis County Prosecutor Wesley Bell on Thursday said charges would not be brought against the white former police officer who shot and killed Black teenager Michael Brown in 2014, citing a lack of evidence, reports the St. Louis Post-Dispatch.

“Can we prove beyond a reasonable doubt that a crime occurred?” Bell, the top prosecutor in the county, said at a press conference. “The answer to that is no.”

Darren Wilson, the former officer, had previously been cleared by a grand jury and federal investigation. Bell on Thursday said while his office couldn’t prove Wilson committed a crime, it didn’t exonerate his actions.