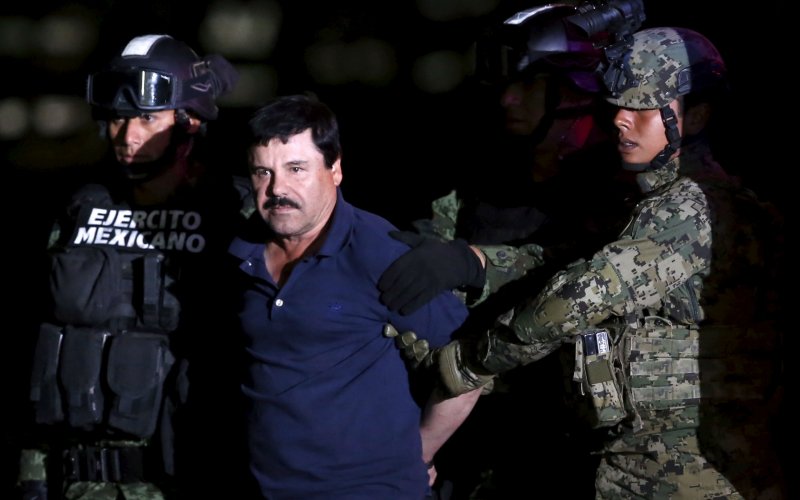 Prosecutors said in February — when Guzmán, 62, was convicted of 10 broad counts of drug trafficking, weapons trafficking and money laundering — the he should never leave prison. They had agreed not to seek the death sentence in exchange for Guzmán’s extradition from Mexico.

“The overwhelming evidence at trial showed that the defendant was a ruthless and bloodthirsty leader of the Sinaloa Cartel,” the Justice Department wrote in a five-page letter, adding:

“Testimony showed that the Sinaloa Cartel was one of the most powerful drug trafficking organizations in Mexico, and that it was able to seize control of vast swaths of territory throughout Mexico. It did so by wielding extraordinary violence, including kidnapping, torture and murder.”