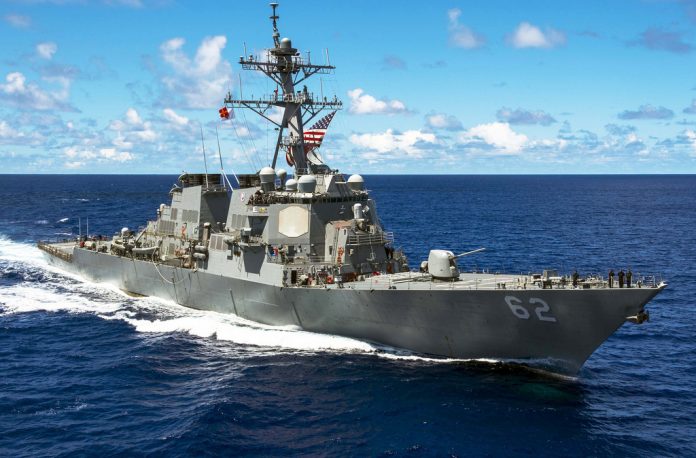 Boats believed to belong to the Iranian Islamic Revolutionary Guard Corps failed to seize a British oil tanker in the Persian Gulf on Wednesday, according to reports.

U.S. officials with knowledge of the incident told CNN the British Heritage tanker was approached by five armed Iranian boats while sailing out of the Persian Gulf and crossing the Strait of Hormuz.

Iranians told the tanker to change course and stop in nearby Iranian territorial waters, CNN reports.

An overhead U.S. aircraft recorded a video of the incident, according to CNN.