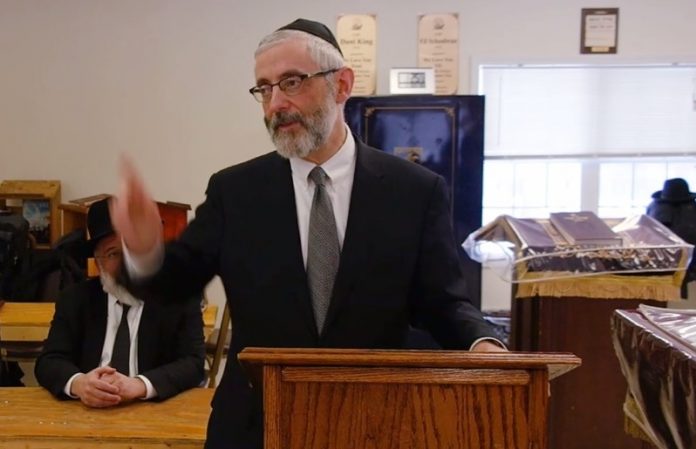 As you may be aware, the U.S. Senate confirmed Neil Gorsuch to be the next Associate Justice on the U.S. Supreme Court. Agudath Israel went on record in support of his candidacy (see our formal statement), so we are extremely pleased with this development.

While Supreme Court Justices often confound the expectations of their political supporters, and nothing is ever certain, it is reassuring to know that the late Justice Antonin Scalia’s seat on the Court will be filled by an outstanding jurist whose commitment to religious liberty has been exemplary.

It will not take long before Justice Gorsuch will have a chance to make a major impact in the religious liberty arena. This week, days after he assumes his seat on the Supreme Court, the Justices will hear oral argument in a case involving a state “Blaine Ammendment,” which could have a major impact on funding opportunities for religious schools and organizations across the country. Shortly thereafter, the Court is expected to consider whether to hear the case of a religious baker who was found guilty of discrimination for refusing on religious grounds to bake a wedding cake for a couple whose right to marry was only recently pronounced by the Supreme Court.

These types of cases often have a tremendous impact on our community, and illustrate why it is so important for us to monitor ongoing legal developments and to get involved where appropriate. I recall that when Rabbi Moshe Sherer z’l first interviewed me for a position in Agudath Israel, after I had spent over four years with a major Manhattan law firm, he told me that I would be practicing law at a much higher level at the Agudah than in the law firm – certainly higher in terms of the stakes for our community. He was right!

We at Agudath Israel are very proud that our three staff lawyers, and our network of volunteers who give so much of their time and talent to provide legal guidance and representation on matters that affect “Klal Yisroel and Reb Yisroel,” are making a real difference in protecting our most fundamental rights as Torah Jews in an increasingly hostile secular society. It is a cause that lies at the very core of our mission. We hope Justice Gorsuch will prove to be a powerful ally in that cause.