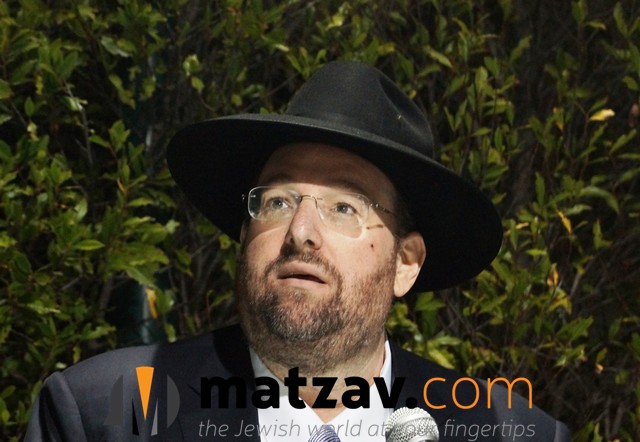 Gerbi sold the name patch on eBay for about $52,000, with the money raised being earmarked for the care of those struck with illness.

On August 9, Gerbi defeated Japan’s Miku Tashiru in the runner-up bout to clinch the bronze in judo, the first Israeli Olympic medal since 2008. 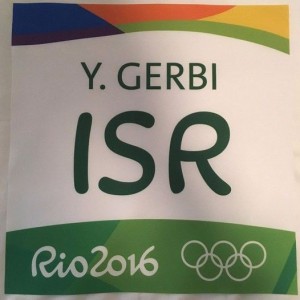 Rechnitz, it is said, intends to put the tag back on sale to raise additional monies for sick children.

Gerbi said she will use the money to buy medical equipment for pediatric cancer treatment facility at Ichilov Hospital in Tel Aviv.

87 total bids were placed by 22 bidders for the name patch with an autographed dedication.

Gerbi’s bronze at the Rio Games made her the second Israeli woman to win a medal at the Olympics.

Gerbi said before the auction that she would dedicate the tag to the winning bidder and sign it for them.

Rechnitz said: “The medal will be sold again and the money will be given to charity. Everyone must learn from Yarden how to use their skills to help people in need.”

Matzav.com has also learned from a source close to Shlomo Yehuda who was with him in Eretz Yisroel at the time of his meetings with Israeli Prime Minister Binyomin Netanyahu and Shas MK Aryeh Deri that Shlomo Yehuda explored every possible avenue to increase the government stipends for yeshivos and kollelillm in addition to discussing the current army draft issue. As such, Shlomo Yehuda feels that he needs to be considered by all segments of the Israeli population as a neutral party who contributes to the full spectrum of causes.