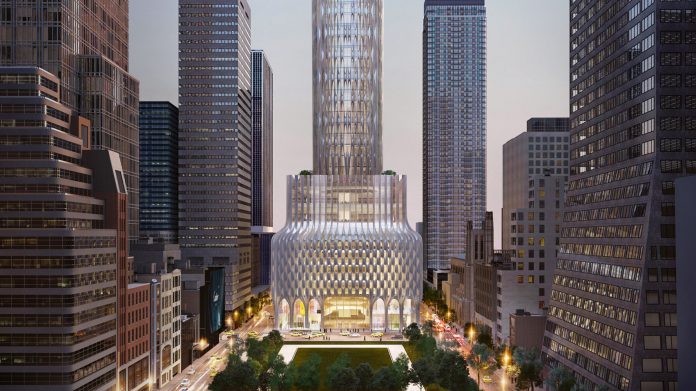 According to a report by the independent New York-Israel Business Alliance, Israeli-founded companies operating in New York City contributed $18.6 billion in revenue in 2018, and a whopping $33.8 billion—two percent of the New York gross domestic product—when accounting for spending on local goods and services.

Data on the 506 Israeli companies was published Thursday in step with the arrival in Israel of New York Governor Andrew Cuomo.

According to the report, there are five Israeli “unicorn companies”—valued at $1 billion or more—in New York today: WeWork, Taboola, Payoneer, Lemonade and Compass.

“Part of the key to understanding Israel’s success abroad is to understand the people and the land,” said New York-Israel Business Alliance founder and president Aaron Kaplowitz according to the The Jerusalem Post.

“The land is limited on resources and located in a tough neighborhood with minimal cross-border trade opportunities. When you combine the people and the land, Israel becomes one big incubator that exports cutting-edge technology beyond its immediate borders. And in the words of Governor Cuomo, New York is open for business.”

Data showed that Israeli companies in New York secured over 20 percent of all capital raised in the state in 2016, and enjoyed double the job and revenue growth of the rest of the state from 2016 to 2018.