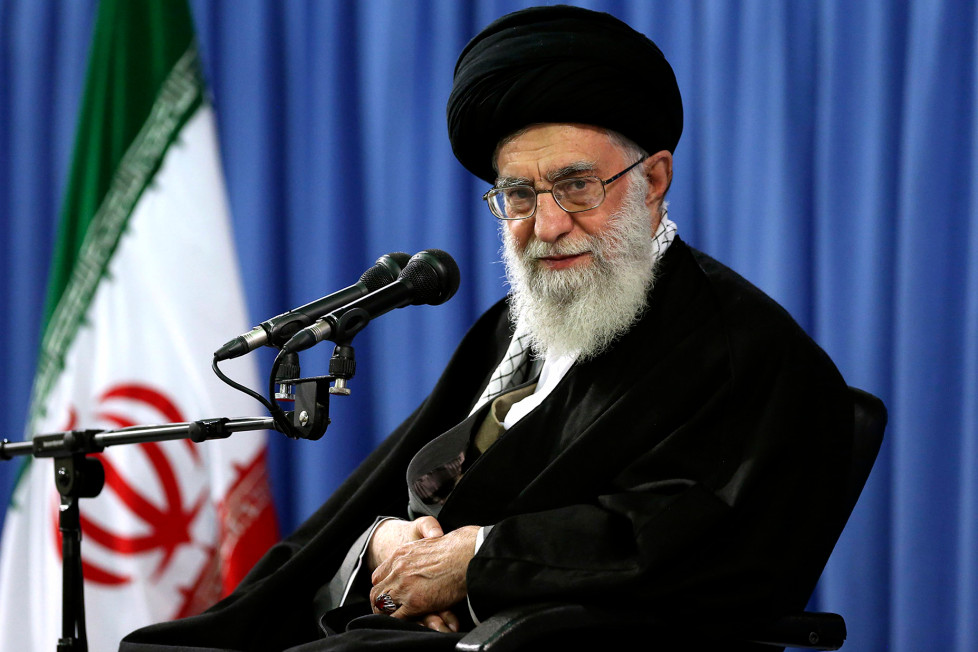 The Mossad has prevented multiple Iranian attacks against Israeli embassies in Europe and elsewhere, Channel 12 reported on Monday night.

According to the report, the Mossad cooperated with local intelligence agencies to prevent the attacks, whose exact locations have not been disclosed. The thwarted attacks on Israeli diplomatic missions come on the backdrop of a series of recent, unexplained explosions at nuclear and power facilities across Iran.

The damage from the explosion and subsequent fires at Natanz are estimated to have set back Iran’s nuclear program by a year.

A New York Times report on Sunday quoted an unnamed Middle Eastern intelligence official as saying that “Israel was responsible for the attack … using a powerful bomb.” Jerusalem has denied involvement.

Iran has a history of targeting Israel’s embassies. An attack attributed to Iranian proxy Hezbollah was carried out against the Israeli embassy in Buenos Aires, Argentina in 1992, and claimed the lives of 29 people. In 2012, a bomb exploded outside of Israel’s embassy in New Delhi, India, wounding one staff member, and another bomb, which failed to explode outside the embassy in Tbilisi, Georgia on the same day was attributed by local authorities to Tehran.