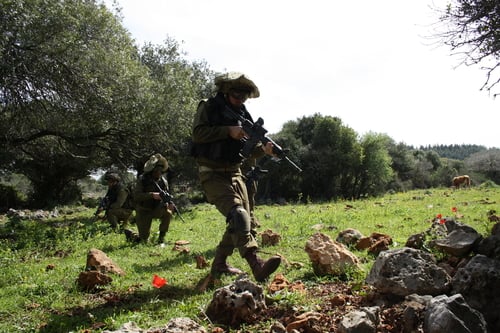 A report on the 2014 Gaza conflict will be released today by Israel’s state controller’s office, which is expected to harshly criticize some of the key players, including Prime Minister Bibi Netanyahu, former defense minister Moshe Yaalon and former IDF chief Benny Gantz, reports Ynet.

Some of the allegations, which were made by Bayit Yehudi head Naftali Bennett, are that Netanyahu did not keep the Security Cabinet informed of the military’s plans or of the threat of Hamas terror tunnels. The three rushed to defend themselves yesterday. “No security cabinet in the history of the state has been updated more,” Netanyahu said. “When entering the security cabinet, one is supposed to leave his cellular phone and his narrow, personal political interests outside.”