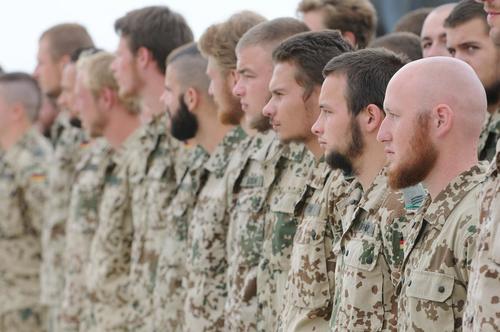 President Trump will give the military about four months to withdraw U.S. troops from Syria after he initially ordered the troops to be withdrawn within 30 days, The New York Times reported Monday.

Trump said Monday on Twitter that the withdrawal from Syria would be done “slowly,” though he also objected to the public backlash that his decision to remove those troops provoked.

“If anybody but Donald Trump did what I did in Syria, which was an ISIS loaded mess when I became President, they would be a national hero. ISIS is mostly gone, we’re slowly sending our troops back home to be with their families, while at the same time fighting ISIS remnants,” he tweeted.