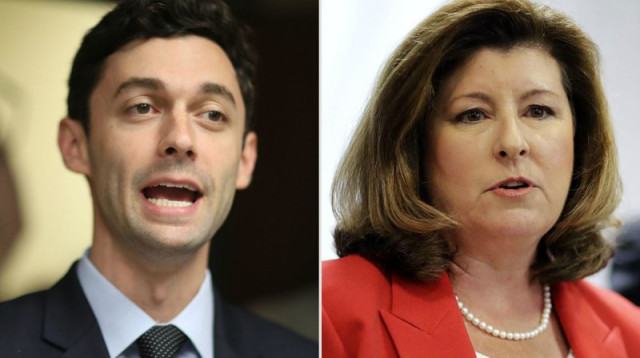 With all precincts reporting, Handel, a former Georgia secretary of state, led Ossoff 52 percent to 48 percent — a margin of nearly 11,000 votes out of more than 250,000 ballots cast.

The race smashed fundraising records for a House contest — with both campaigns and outside groups combining to spend a record $50 million.

Ossoff’s defeat was another setback for Democrats hoping to capitalize on President Trump’s low approval ratings to win a long-standing Republican seat.

It was the party’s fourth straight defeat this year in attempts to win a Republican seat and take the momentum into the 2018 midterms. They now must make a net gain of 24 GOP seats to retake control of House. Read more at Fox News.