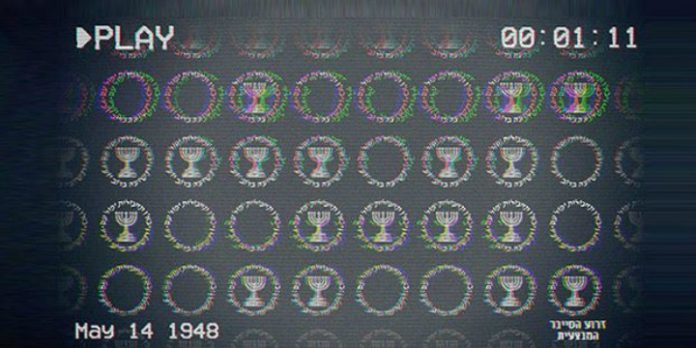 The Mossad and IDF Military Intelligence have foiled some 50 terror attacks around the world over the course of three years, Israeli media outlets reported on Tuesday.

According to a report by the Mako news site, the thwarted attacks were mostly the work of ISIS and Iran.

Twelve of the planned attacks targeted Turkey, whose President Recep Tayyip Erdogan has been one of Israel’s most vicious critics in the region.

After IDF soldiers were attacked by Turkish anti-Israel activists on the Mavi Marmara vessel that attempted to run the Gaza blockade in May 2010 and the soldiers responded with lethal force, Turkey broke off diplomatic relations with the Jewish state.

For some of this time, however, Israel was apparently still passing information to Turkey on terrorist threats.

In response to the news, Knesset Speaker Yuli Edelstein said, “It appears that not only the citizens of Israel owe thanks to the Mossad.”

“It would be interesting if the tyrant Erdogan would be kind enough to thank us for saving the lives of his citizens,” he added. “Spoiler: No.”