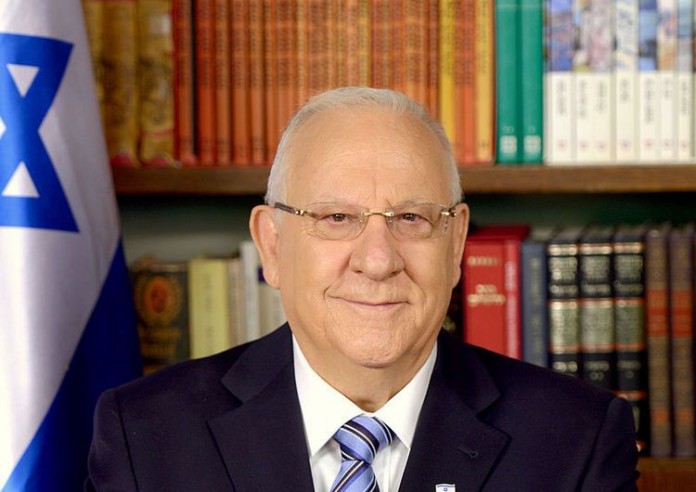 “On the humanitarian side, Hamas still refuses to give—even to the Red Cross—information on the fate of two of our [slain] soldiers, Hadar Goldin and Oron Shaul. At the same time, we are very worried about two Israeli citizens both suffering poor mental health, one Muslim and one Jewish. They are being held by Hamas after crossing into Gaza two years ago. Again, Hamas has refused to give details about their wellbeing or where they are held. I ask you to do all you can to bring an end to this pain,” Rivlin told Ban.

Ban offered his condolences for the four Israelis killed in the shooting terror attack at Tel Aviv’s Sarona market earlier this month, and urged Israel to work with the French-led initiative to restart Israeli-Palestinian peace talks.

“Stabbings, shootings, and bombings will not achieve anything because violence is never a solution. Such acts are precisely designed to breed fear as uncertainty. They eat away at trust and hope, and drive Palestinians and Israelis further apart and strip away any sense of empathy for one another,” said Ban.

“I encourage Israeli and Palestinian leaders to engage with the [Middle East] Quartet on its recommendations and on creating the conditions for the resumption of meaningful negotiations. Let me assure you, Mr. President, that the United Nations stands ready to support all efforts in achieving this goal,” the U.N. leader added.

Both Rivlin and Israeli Prime Minister Benjamin Netanyahu have publicly rejected the French-led peace initiative, which excluded both Israeli and Palestinian representatives at its global summit in early June.