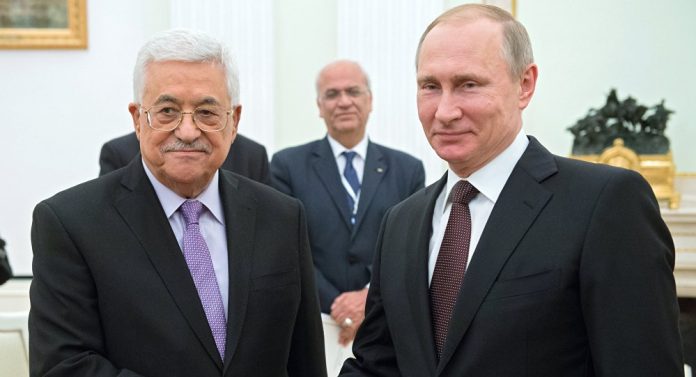 Criticizing the “failed” previous U.S. summit in Warsaw on Iran, the Russian embassy in Tel Aviv said that the latest summit in Bahrain represents the “persistent desire to replace a comprehensive political solution with economic ‘bonuses.’ ”

The embassy added: “At this difficult stage, collective efforts to launch Israeli-Palestinian negotiations are needed, rather than unilateral ‘deals’ of opportunistic nature.”

The “Peace to Prosperity” economic summit is to be held in Manama, Bahrain on June 25-26. At the summit, the Trump administration said that it is planning to release the economic component of its upcoming Middle East peace plan.

In addition to Russia, China has also reportedly said it will boycott the summit, according to senior PLO official Saeb Erekat.

The Palestinians have said that they would boycott the summit and have urged other nations to do the same. While China and Russia plan to skip the conference, key regional players such as Saudi Arabia and the United Arab Emirates said last week that they will attend.