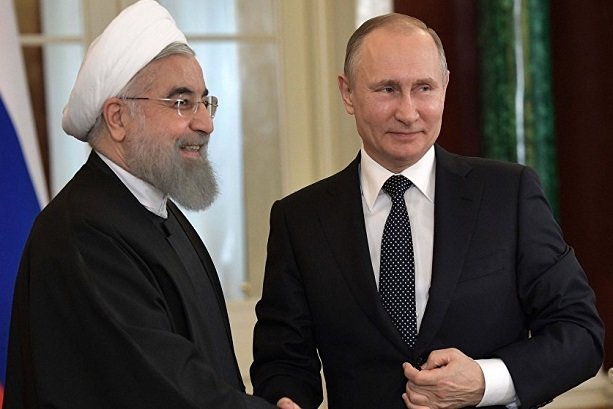 Russia and other “rational forces” will take steps to counter new sanctions the United States is preparing to impose on Iran, Deputy Foreign Minister Sergei Ryabkov was quoted as saying on Monday.

“We consider these sanctions illegal,” Kremlin spokesman Dmitry Peskov was later quoted as saying in a briefing.

“We have pointed to the illegitimacy of unilateral sanctions many times. All this is a reflection of a wider paradigm, which now seems to be the basis for the US foreign policy and is aimed at substituting the international law and universal mechanisms of international problem-resolution with its national legislation and unilateral steps.”