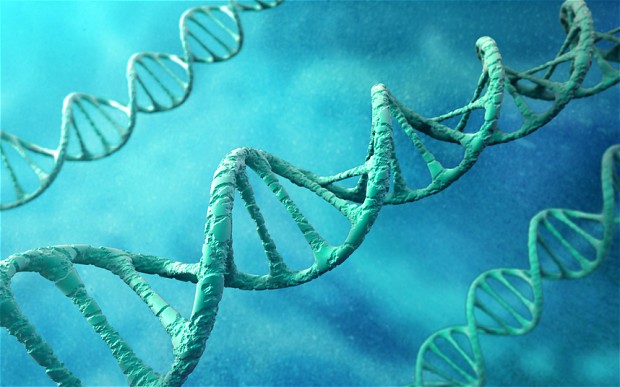 If you look a little older than your age, your DNA may be to blame.

People who carried a specific gene looked two years older on average than those who did not carry this gene, according to a study published last week in Current Biology.

This is the first time that “a gene has been found that explains, in part, why some people look older and others younger for their age,” Manfred Kayser, a senior author on the study, said in a statement.

Genetics and lifestyle factors, such as sun exposure and smoking, have long been known to affect how old a person looks. The new study aimed to examine the role of genetics in aging.

They found that one gene variation appeared to be associated with a slightly older appearance even after age, gender, skin color, sun damage and wrinkles were taken into consideration, according to the study.

The researchers confirmed their results by looking at the DNA and appearance of participants in two additional studies.

The gene, MC1R, has been linked to appearance in previous studies, the authors wrote. Specifically, this gene plays a role in the synthesis of melanin in the skin, according to the study. Melanin is a pigment, and people who have more of it have darker skin.

The study was funded in part by Unilever, and although no specific products were tested by the researchers, the results could be used in the future to promote the company’s anti-aging products.