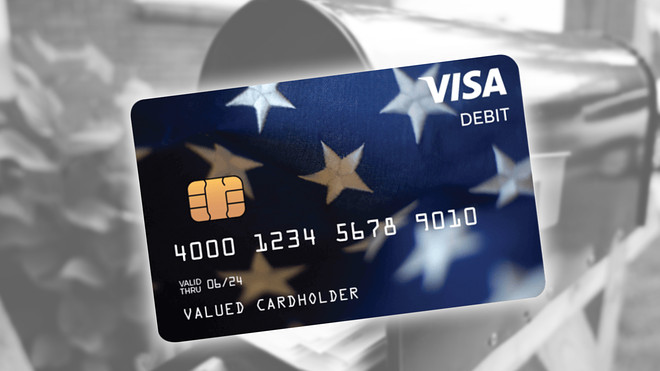 “When is a second stimulus check coming?” “How much will I get?” Answers to both of those questions could come as soon as next week.

Forbes reports Senate Majority Leader Mitch McConnell (R-Ky.) is expected to introduce legislation when Congress returns from recess on July 20, including a new relief package for Americans affected by the coronavirus pandemic. A second round of direct payments could be included, but the amount you’ll get may change.

A $3 trillion Health and Economic Recovery Omnibus Emergency Solutions Act (“HEROES Act”), already passed by the Democrat-led House, would again distribute $1,200 per person, via paper checks, direct deposit or debit cards, to help Americans who’ve lost income due to Covid-19. People with taxable income under $75,000 (or $150,000 for couples filing jointly) would be eligible, similar to the first round, and dependents would also qualify for $1,200 this time, regardless of age.

However, McConnell has reportedly said new stimulus checks might only be available for those who make up to $40,000 a year. By comparison, Americans who earned up to $75,000 each received $1,200 in the first round of stimulus checks under the CARES Act passed in March, which also included $500 for each child under the age of 17.

Bloomberg reports a $40,000 cap isn’t likely to happen, and President Donald Trump has voiced support for stimulus checks with “larger numbers.” Some proposals have included as much as $2,000 per person.

When will I get my second stimulus check?

The Senate is back in session from July 20 to Aug. 7, and if both parties agree to a new stimulus package by then Americans could start seeing payments in late August or early fall.

The good news is checks would likely be delivered faster this time after millions verified their information on the IRS “Get My Payment” site. The IRS recently said it has paid all eligible Americans that it had enough information on for checks from the first round, for a total of $267 billion.

You can find out how much you would be eligible for by using the free Omni Calculator tool embedded below. It’s also located on their site here. 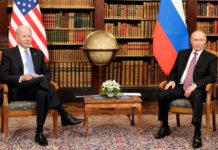