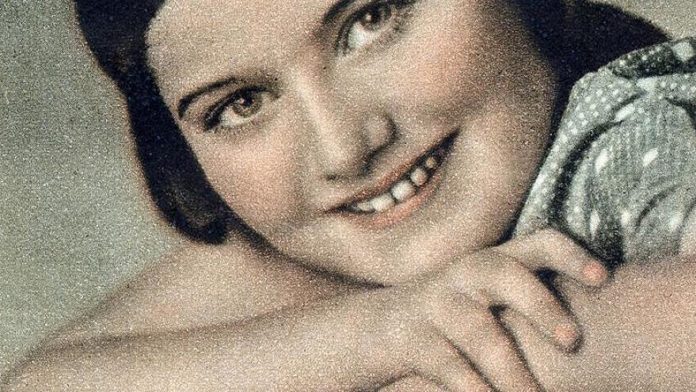 The Holocaust diary of Polish Jewish teenager Renia Spiegel will finally be published after being sealed away in a New York bank vault for nearly 70 years, CNN reported.

Spiegel was born in 1924 and lived in Przemysl, Poland, which was invaded by the Nazis in 1941. Her diary chronicles her escape from bombing raids in her hometown, the disappearance of Jewish families, the creation of the ghetto and more.

Spiegel was killed by the Nazis in 1942 at the age of 18 after being discovered in hiding. She left the diary with her boyfriend, Zygmunt Schwarzer, who gave it to someone to hold onto before being deported to Auschwitz. Schwarzer survived and returned the diary in 1950 to Renia’s sister, Elizabeth, and mother Róża, both living in New York.

Elizabeth, without reading the diary, put it in a bank vault until in 2012 her daughter, Alexandra Bellak, pushed to have the diary translated into English.

“I was curious about my past, my heritage, this special woman I was named after (middle name is Renata) and I don’t speak Polish (thanks mom!) And she never read it as it was too painful,” Alexandra told CNN via Facebook Messenger.

Bellak was “heartbroken” after reading the diary, adding, “I understood its depth and maturity, and fine writing and poetry, and with the rise of all the ‘isms’—anti-Semitism, populism and nationalism—both me and my mom saw the necessity in bringing this to life.”

Elizabeth, now 87, has yet to read the diary in its entirety.

Renia’s Diary: A Young Girl’s Life in the Shadow of the Holocaust will be released on Sept. 19.