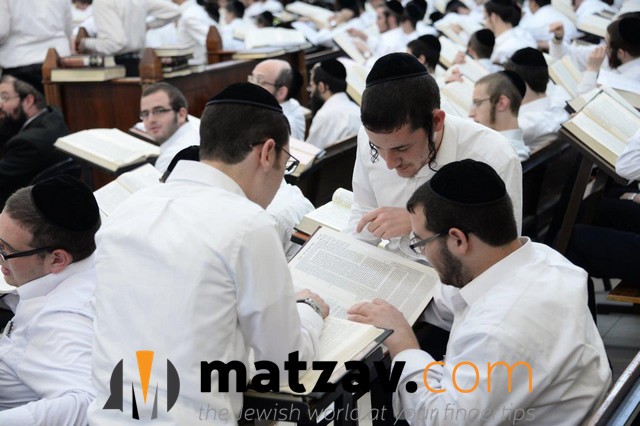 Secular Israelis living in the northern town of Charish on Friday demonstrated opposite centers selling apartments, protesting the sale of apartments to charedim, Arutz Sheva reports.

Originally, some of the contractors intended Harish to be a charedi city, but not enough charedim bought into the projects. However, according to the site, several weeks ago, J. Handasa, which is building the Hadar Harish project, began selling dozens of apartments to Toldot Aharon chasidim. The project includes six buildings including a total of 120 apartments.

Yossi Mizrahi, a spokesperson for the secular demonstrators, told Kikar Shabbos that “the conflict is not against religious people or haredim. It is only against an extremist group which does not fit the character of the city.”