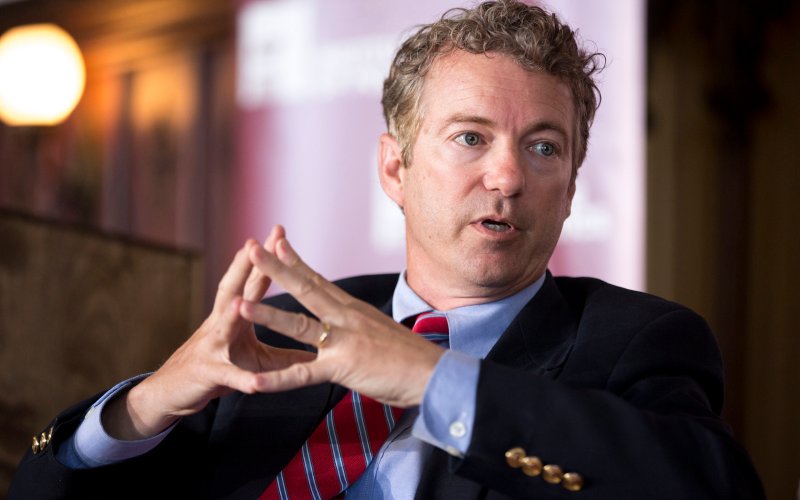 Sen. Rand Paul, the morning after he and his wife were surrounded by protesters as they headed back to their hotel from President Donald Trump’s acceptance speech at the White House, said he thinks there is “interstate criminal traffic” going across state lines to stage violent incidents in the nation’s cities.

“My feeling is that there is interstate criminal traffic being paid for across state lines, but you won’t know it unless you arrest them,” the Kentucky Republican said on Fox News’ “Fox and Friends.” “There’s something going on here. The FBI needs [to be] involved.”

Paul said he does not feel threatened in his home state, “as people are so friendly,” but he does not think some of the people who attacked him and his wife were from Washington, D.C.