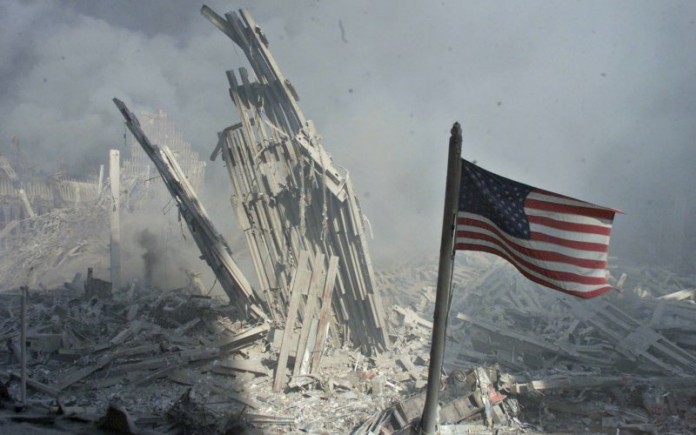 The U.S. Senate on Tuesday passed a bill allowing families of the victims of the September 11th terrorist attacks to sue Saudi Arabia.

The Justice Against Sponsors of Terrorism Act was passed unanimously by a voice vote, but the White House has threatened to veto it. Additionally, Saudi Arabia has said it might sell $750 billion in U.S. assets in response if the JASTA becomes law.

The debate over this legislation comes at a time when prominent former lawmakers are calling on the White House to declassify the final 28 pages of the 9/11 Commission report, which is expected to implicate Saudi Arabia in the attacks. Read more.