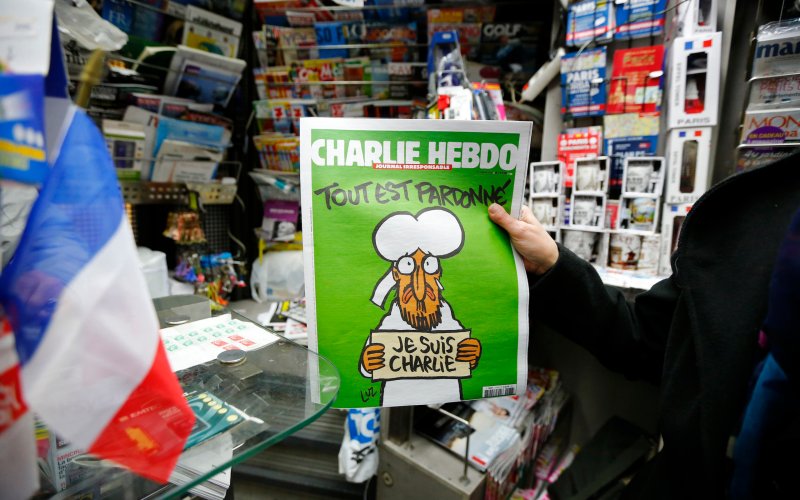 At least two people were wounded in a knife or axe attack Friday outside the former Paris office of the Charlie Hebdo satirical weekly — and a suspect has been arrested, according to reports.

One of the victims was badly injured but is expected to survive, a police source told Reuters.

The alleged attacker was detained on the steps of the Paris Bastille opera house, according to BFM TV and Le Figaro. He was not immediately identified.