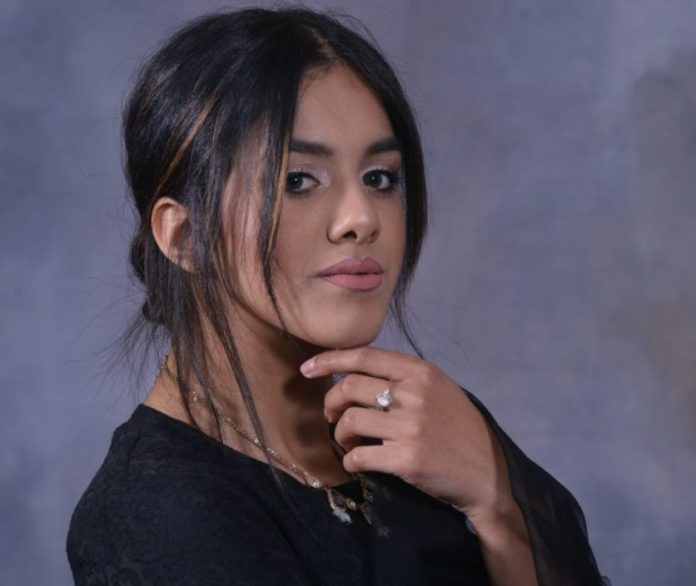 Over the past few weeks, Klal Yisrael has been watching tensely as the numbers on Batel and Rivka’s crowdfunding pages have grown ever closer to the goal amount needed to set the girls free from the harsh European prison in which they are held captive. The sheltered Israeli girls had been travelling to Bulgaria with a suitcase of merchandise that is legal in Israel. To their shock, they discovered that the items were illegal in the foreign country and to their horror, they were swifty arrested at the airport. The two were given a 15 year sentence in a prison full of savage antisemetic cellmates. Jewish donors across the globe have done everything to help towards this important cause and Be’ezras Hashem, within several days, the two girls will be on an airplane on the way home.

But many have forgotten about the third friend.

Only 21 years old, Odelli was with Batel and Rivka during the whole saga– She even managed a desperate phone call to her parents during the arrest before her phone was physically forced from her hands. “My world collapsed in on me at that second,” says Yonatan, her father. He describes this living nightmare as every parent’s worst fear. “The prison where she is being kept is horrific – It is freezing cold and her health is suffering. She is so ill she is constantly vomiting. They only allow her to go to the bathroom every six hours. There are no showers. She is truly being tortured and traumatized. Her life is at stake.”

Yonatan and his wife don’t know how they will come up with the $200,000 needed to hire the attorney with the skills needed to save their daughter. The Rambam writes that the mitzvah of pidyon shvuyim takes precedence over giving to the poor and someone who can help yet doesn’t is considered a murderer in Hashem’s eyes. Rav Moshe Feinstein ZT’’L rules that this applies even if Rivka was guilty, and even if she was being held prisoner in a civilized country where her life isn’t being threatened.

In several days, Batel and Rivka will be released, and Odelli will be left behind. Her family has until this Wednesday to raise the money towards her freedom. Readers can partake in this rare mitzvah and save this innocent Jewish girl by clicking here. 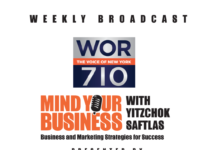 710 WOR “The Voice of New York” Now Featuring a Voice for Your Business! 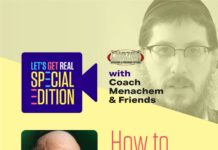 Watch The Replay: Special Edition of Coach Menachem with Shuvu – Bringing Out The Best In Our Kids and Others