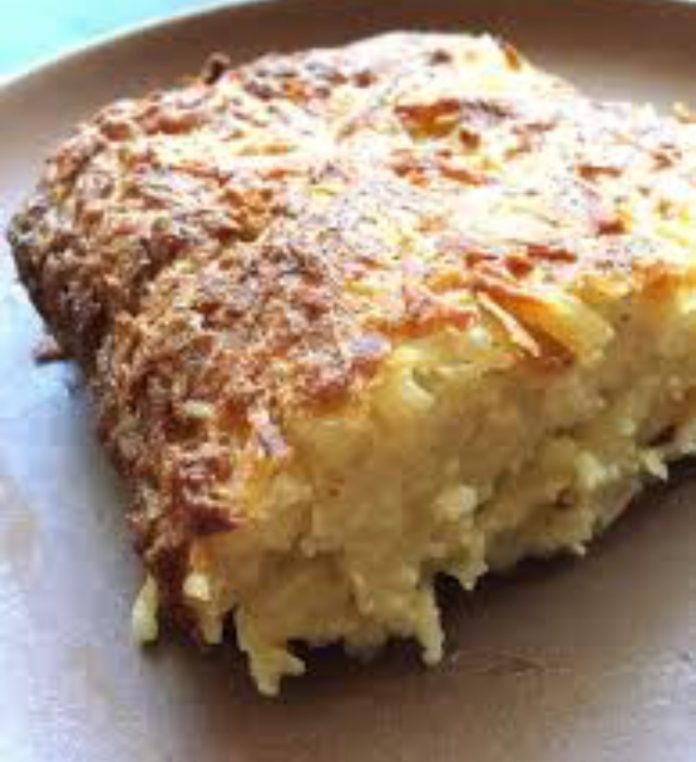 Mispelleilim at Darchei Torah in Beitar Ilit were surprised to detect a sharp taste in the kugel served at Kiddush this week.

After some members at the kiddush began to vomit, suspicions arose against the Kugel which tasted off.

Shul officials came to the kitchen to examine the scene and discovered a can of K300 insect spray on the kitchen floor.

The shul suspects that some pranksters snuck into the kitchen on Friday night and sprayed the kugel with the insect poison as a bad joke. A police complaint is being considered.