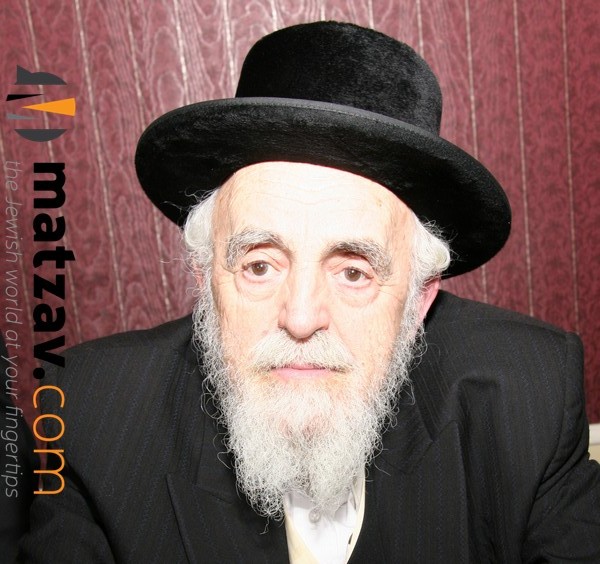 Throughout his life, Reb Binyumin Wulliger, z’l,  was the consummate askan. Even as a bochur in Torah Vodaas, Reb Shraga Feivel Mendelowitz saw his potential and asked him to make appeals in shuls for Torah Vodaas. Reb Binyumin had an overwhelming respect and love for all gedoley Yisroel. Rav Pam, zt’l, in particular touched his heart when he heard him speak the first time about Shuvu at a parlor meeting in the home of Reb Gedalyah Weinberger. The Gaon’s powerful plea for the Russian children who were crying for a Torah chinuch, were enough for Reb Binyumin to become a loyal supporter of Shuvu.  He instilled this achrayus in his son Reb Hersh Chaim who has been a Shuvu board member for over 20 years. After his father’s petira, Reb Hirsh Chaim and his siblings decided  to dedicate a Shuvu classroom l’iluy nishmoso.