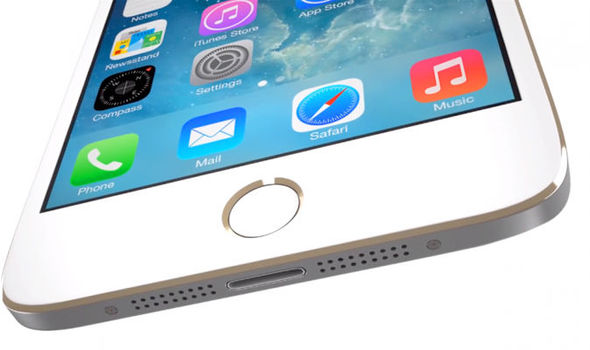 Several iPhone 7 users have reported via Twitter that they are hearing a hissing noise coming from the device while it’s being used.

Stephen Hackett, a writer for the blog 512 Pixels, was one of the first to report the hiss, according to 9to5Mac. The noise was coming from the back of the phone near the Apple logo while Hackett was running the iCloud restore process.

“During use, I noticed a high-pitched sound coming from the device that was loud enough to hear as it sat on my desk,” Hackett said. “I didn’t need to press my ear to the back of the phone to hear it.” After Hackett tweeted about the noise, several other people tweeted that they have had similar experiences.

Apple did not immediately respond to a request for comment about the noise.

Some have pointed to the phone’s new A10 processor, which helps to prolong the battery life, as the source of the noise.

Whether the iPhone 7’s processing noises are truly unique to this generation of the iPhone is unclear. Rene Ritchie, a blogger who covers Apple at iMore, reported that he spent several days listening to the hisses of the new Apple releases against the past two generations, as well as other products, such as the iPad and MacBook.

“They all make the same noises, and all to differing degrees,” he wrote. He said the processing activity necessary to transfer data onto a brand-new phone is strenuous, which could be one reason users with freshly unboxed iPhone 7 devices may be hearing loud noises. “It seems highly likely nothing out of the ordinary is going on,” Ritchie wrote.

When Hackett notified AppleCare, Apple’s extended-warranty program, about the issue, the company responded that it would send a replacement phone.

“I have no reason to believe it is a widespread issue, but I found it odd and wanted to share,” he said.