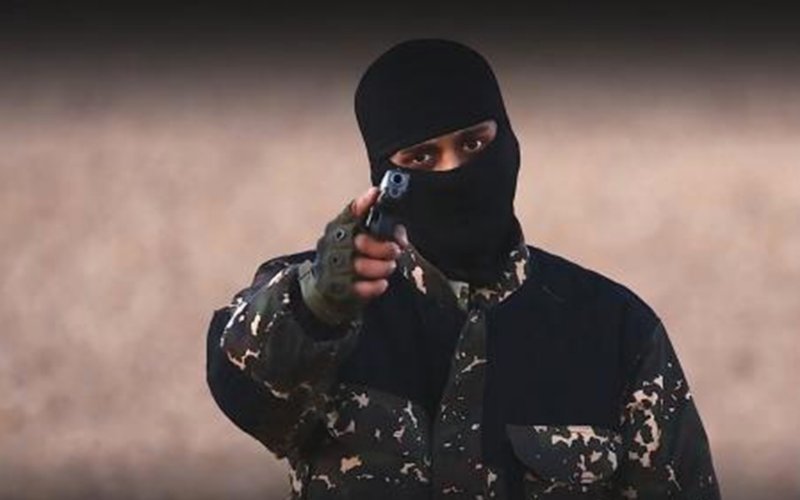 An Elgin, South Carolina man allegedly planned attacks on American soil, and wanted to carry out violence on behalf of ISIS, a federal affidavit shows.

Kristopher Sean Matthews, who also went by the alias “Ali Jibreel,” communicated and conspired with other ISIS supporters over a period of months, including a Texas man named Jaylyn Christopher Molina, according to the documents from the US District Court for the Western District of Texas in San Antonio.

Matthews and Molina remain in custody, accused of “conspiring to provide material support or resources to a designated foreign terrorist organization,” according to the documents.

Read more at The State.