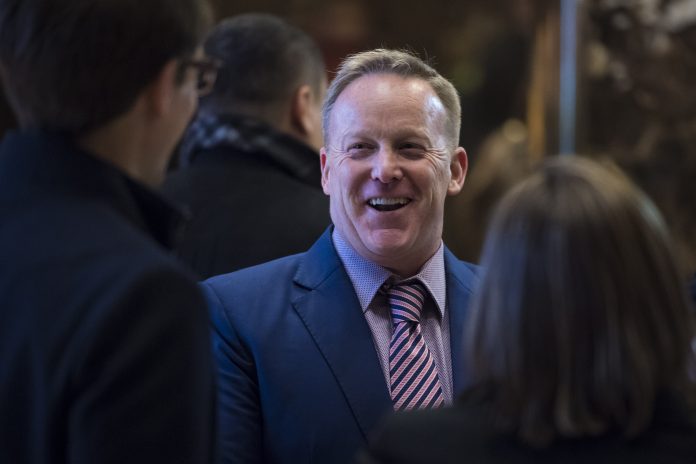 “I think that there’s no question when you have eight years of one party in office that there are people who stay in government—affiliated with, joined—and continue to espouse the agenda of the previous administration, so I don’t think it should come to any surprise that there are people that burrowed into government during the eight years of the last administration and may have believed in that agenda and want to continue to seek it.” Asked whether the CIA plans to “purge” such “deep state” actors from within the administration, Spicer said it’s not a part of the agency’s purview.