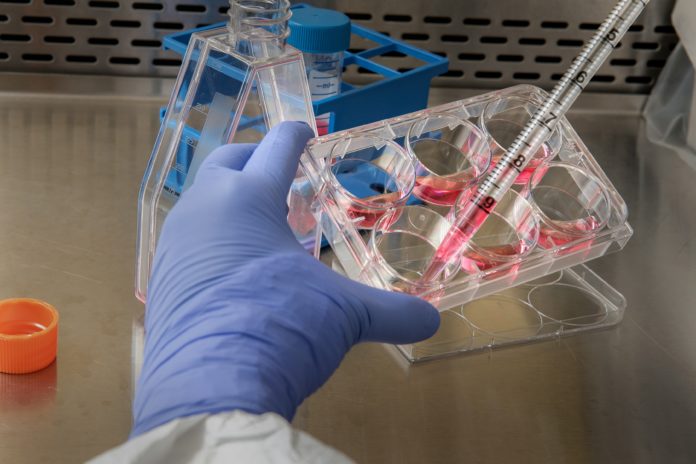 Antibodies against the novel coronavirus declined rapidly in the British population during the summer, a study found on Tuesday, suggesting protection after infection may not be long lasting and raising the prospect of waning immunity in the community.

Scientists at Imperial College London have tracked antibody levels in the British population following the first wave of COVID-19 infections in March and April.

Their study found that antibody prevalence fell by a quarter, from 6% of the population around the end of June to just 4.4% in September. That raises the prospect of decreasing population immunity ahead of a second wave of infections in recent weeks that has forced local lockdowns and restrictions.