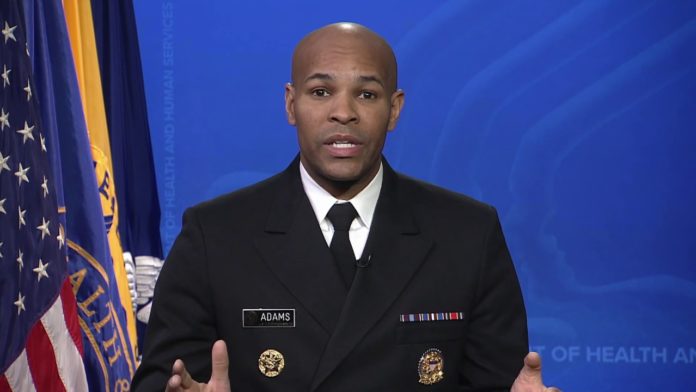 In remarks on “Fox & Friends” Friday, Adams warned: “We know deaths lag at least two weeks and can lag even more.”

“In the beginning, nursing homes were hit really hard, and the majority of our deaths were occurring on people who were 60, 65 and older,” he said.

“Now the majority of cases are in people who have an average age of 35, and so those folks are gonna have less comorbidities, they’re gonna be less likely to end up in the hospital and to die.”